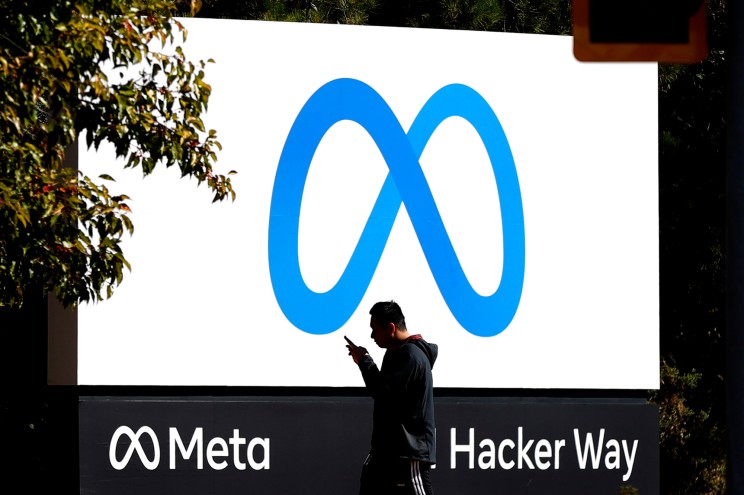 Facebook’s parent company has agreed to a $90 million payment to settle a lawsuit filed 10 years ago alleging that the social network violated users’ privacy through a browser plug-in that let it track them even after they logged off its website. The settlement between Meta and the plaintiffs, which was submitted on Monday in San Francisco federal court, is subject to a judge’s approval. As part of the settlement, Facebook agreed to delete all data collected to track users’ visits to third-party sites between 2010 and 2011. The lawsuit was filed after users alleged that Facebook continued tracking them even after logging out of the social network using a propriety plug-in on a web browser. As the case wounds its way through the federal court system, Facebook prevailed three times at trial. In 2020, the verdict was appealed to the US Court of Appeals for the Ninth Circuit, which found that Facebook inflicted “economic harm” by collecting user data and monetizing it even if the value of the data in the plaintiff’s hands does not diminish as a result. Some of the lower federal courts were divided as to the question of Facebook’s liability. Specifically, judges sought answers as to whether Facebook’s use of the data led its value to diminish. The Ninth Circuit ruled that Facebook needed to get users’ consent before collecting their personal data. Facebook appealed the ruling to the Supreme Court, which declined to hear the case, allowing the judgment to stand. “We are grateful to the Ninth Circuit for its watershed ruling, and to Facebook for negotiating this resolution in good faith,” David Straite, an attorney who represents the plaintiffs said in a statement. “This settlement not only repairs harm done to Facebook users but sets a precedent for the future disposition of such matters.” The $90 million payment is one of the ten largest class action settlements involving data privacy in the country. The settlement was announced on the same day that Texas sued Meta for hundreds of billions of dollars, claiming the social giant invaded the privacy of Texans by using facial recognition technology without getting consent. The suit claims that Facebook and Instagram snooped on the photos and videos people posted to their accounts by using the face-recognition technology — and asks for a staggering amount in damages. Meta on Monday said in a statement to The Post that the suit was baseless. Texas is also waging an ongoing legal battle against Google over what it says is its monopolistic grip over the online ad market.