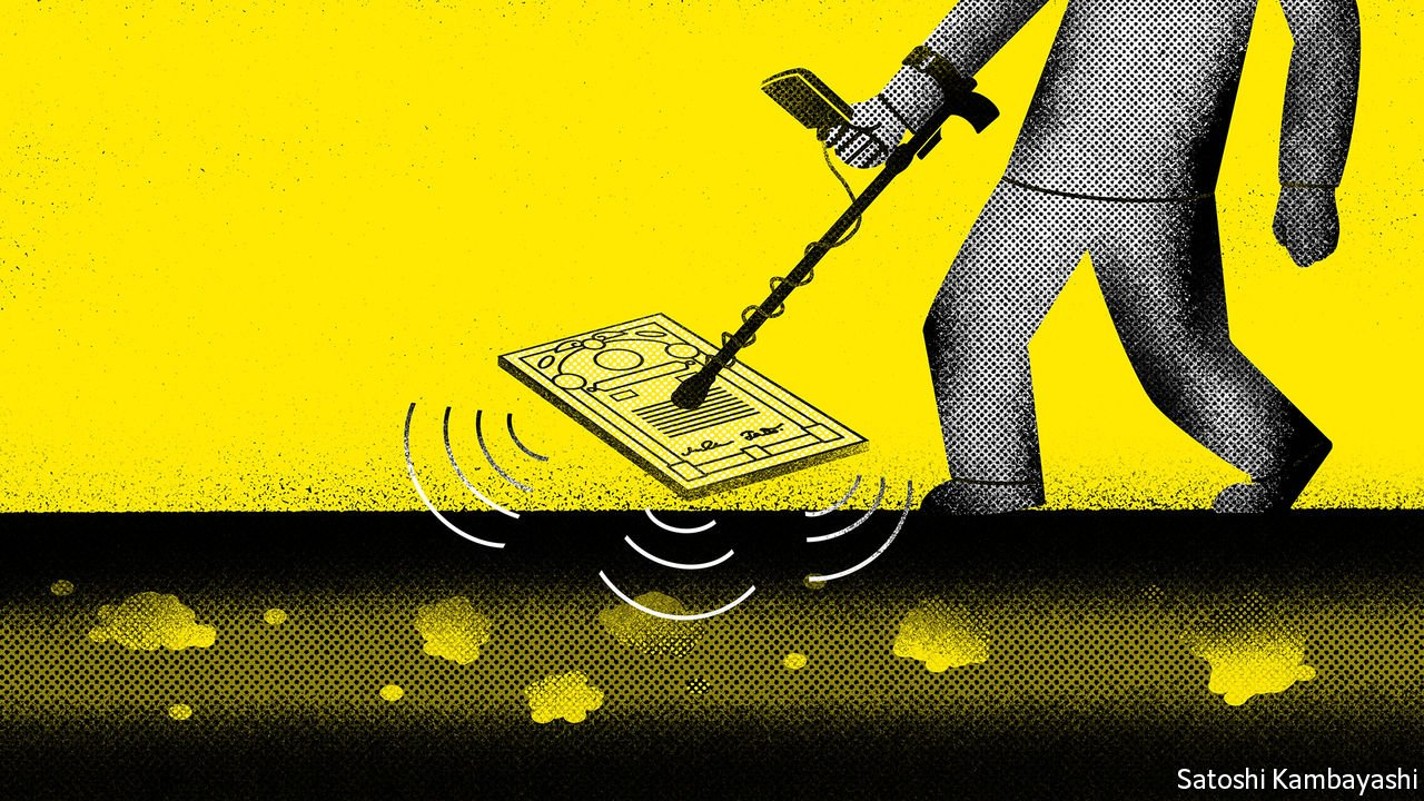 The era of cheap money may be ending, but investors will still reach for yield AS INFLATION SURGES and central banks start to reverse the ultra-easy monetary policies that defined the past 14 years in financial markets, one of the starkest signs of the period of cheap money is fading away. The pool of negative-yielding bonds is evaporating. Less than three years ago, as much as 40% of global government debt offered negative yields. Today that share has fallen below 10%. Much of it is concentrated in very short-term European and Japanese debt, the first of which is not long for this world, if market expectations for interest-rate rises in the euro area are to be believed. The volume of negative-yielding corporate bonds, an especially eye-popping element of recent financial history, is close to zero. It might seem strange, given this backdrop, to say that the coming years will still be defined by investors reaching for yield. But if the past decade was characterised by a desperate search for nominal returns, an equally frantic scramble for real income seems likely to follow. Negative yields brought fewer shifts to investors’ habits than was feared in 2016, when oil prices tumbled and German and Japanese ten-year bond yields first dipped below zero. Conservative investors—reserve managers and pension funds, say, with tens of trillions of dollars to deploy—still bought bonds. Mass hoarding of physical cash, which offers a nominal interest rate of zero, did not come to pass. That is in large part because stubbornly low inflation left real yields relatively little changed. And to most investors, real yields—the ability to protect and enhance the value of a pot of capital—are what matter. The road ahead looks at least as bumpy for investors seeking real yields as the one that lies behind, if not rockier. As expectations of interest-rate rises have ratcheted up, the ten-year Treasury yield, at 2.8%, is higher than it was for nine-tenths of the time in the past decade. The yield on inflation-protected Treasuries is still around zero. That is higher than it was during most of the pandemic, but barely above its level during the deflationary wobble in 2016. In the period since 2012, real yields have been higher about two-thirds of the time. The situation in the euro zone is even more extreme. The real yields on long-dated government bonds are far lower than they were during the height of the deflationary panic. A German inflation-linked bond maturing in 2046 now offers a yield of -1.6%, compared with -0.8% in mid-2016. A modest increase in expectations for interest rates has been swamped by the bigger jump in expected inflation. What does this change in regime mean for conventional portfolios, which are balanced between equities and bonds? When nominal yields on newly purchased bonds were tumbling and inflation was low, investors at least saw the benefit of capital gains on their existing holdings (bond prices move inversely to yields). Now bond investors must suffer both negative real returns on newly bought bonds, and a decline in the value of their stock of holdings. Some assets, such as American high-yield corporate bonds and some emerging-market corporate debt, benefited when investors first searched for yield. The recent change in financial conditions complicates the outlook for them. High-yield bonds, for example, are more likely to offer positive real yields. But rising interest rates and the higher possibility of recession make those assets riskier, too. Some emerging-market bonds may gain favour: China is one of the few countries where short-term real interest rates are positive; Brazil, Mexico and South Korea issue inflation-linked debt with yields in positive territory. But hedging against currency risk could eat up the entire return. Equity in both public and private markets, and underlying assets where returns have some sort of link to nominal economic growth, rather than to interest rates alone, may be more attractive. Assets that carry some pricing power—such as rental property, and commodity and infrastructure investments—are also likely to be favoured. Even as nominal bond yields undergo their most dramatic rises in a generation, the picture for real yields will remain familiar to investors acquainted with the pressures of the past decade. Unless the world’s big central banks become drastically more hawkish about inflation, and engineer an economic recession—much as Paul Volcker, then the Federal Reserve’s chairman, did in the 1980s—the scramble for real income could prove to be a decisive force in markets. Read more from Buttonwood, our columnist on financial markets: The complicated politics of crypto and web3 (Apr 16th) Bonds signal recession. Stocks have been buoyant. What gives? (Apr 9th) Can the Fed pull off an “immaculate disinflation”? (Apr 2nd)