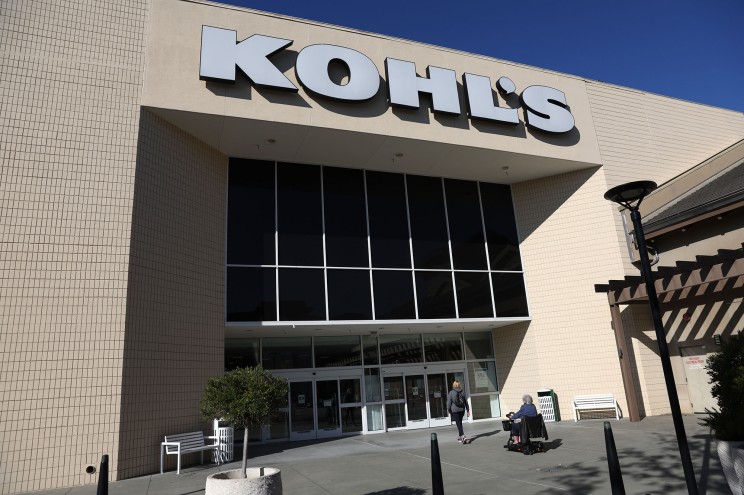 The pressure is growing on Kohl’s to shake up its board. Activist investor Macellum — which holds a big stake in the midprice retailer and is pressing for change — wants to install 10 new directors to jumpstart growth at the chain, which it says is lagging behind competitors. Macellum argues in a letter to shareholders Thursday that Kohl’s is thumbing its nose at solid offers to acquire the Menomonee Falls, Wisconsin, based company. The letter also flagged what Macellum said was a recent mysterious trip by the Kohl’s corporate jet to Seattle, where Amazon is based. Led by Jonathan Duskin, who is nominating himself to serve on the board, Macellum’s latest move comes on the heels of Kohl’s activating a poison pill last week to ward off hostile takeovers — a measure Duskin says didn’t take investors into account. “The Board’s decision to hastily reject at least two recent expressions of interest to acquire the Company, both of which included sizable premiums, suggests it is no longer operating with impartiality and objectivity,” Duskin writes. Kohl’s has said it will lay out its strategic plans at its annual meeting next month. But Macellum, which had urged the company to put itself up for sale earlier this year, poured cold water on the initiative. “We find it incredibly arrogant for the board to tell shareholders to sit idly by as long-tenured officers and directors, who have presided over years of underperformance, waste time and resources coming up with another strategy to try to justify their control,” Duskin writes. In a statement, Kohl’s said that Macellum’s attempt to take over the retailer’s board was “unjustified and counterproductive.” “The Board reaffirms its commitment to maximizing the long-term value of the Company,” the statement said. “It will continue to pursue all reasonable opportunities to drive value, consistent with its fiduciary obligations.” Meantime, it’s the second time Macellum has advocated for a board shake-up. Last year, the investor along with other activists successfully advocated for several new board members. Last week when Kohl’s adopted its poison pill, which expires Feb. 2, 2023, Kohl’s chairman Frank Sica, said in a statement, “We have a high degree of confidence in Kohl’s transformational strategy, and we expect that its continued execution will result in significant value creation,” adding that the board “will continue to closely evaluate any opportunities to create value.” Kohl’s shares were little-changed on Thursday, gaining about 0.3% to trade at $62.19 each — outperforming the broader market, which was down about 0.3%. Over the past year, Kohl’s stock is up about 25%.