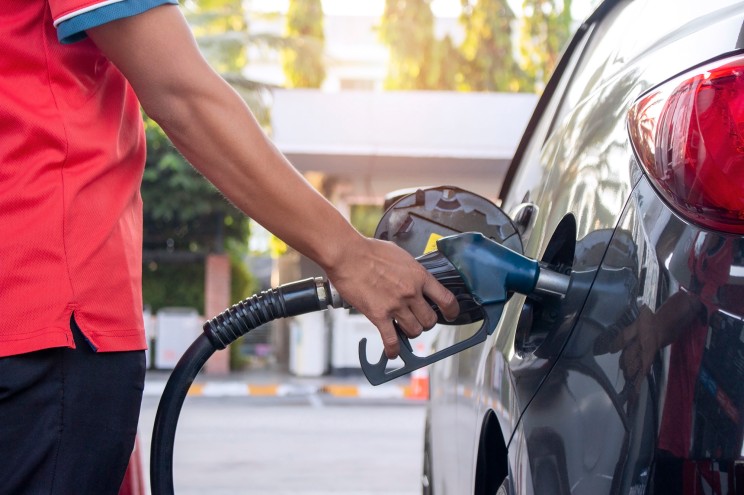 One expert has a warning for Americans who are shocked now at the soaring price of gasoline: You ain’t seen nothin’ yet. Gas could hit $7 a gallon if Russia-Ukraine tensions escalate and demand ticks up even further as the weather gets warmer and more Americans hit the road, according to an energy markets analyst. “My guess is that you are going to see $5 a gallon at any triple-digit [oil prices] … as soon as you get to $100,” he said. (Oil prices on Thursday were around $92.) “And you might get to $6.50 or $7,” if oil prices were to eclipse $150 a barrel, Energy Word founder Dan Dicker told Yahoo! Finance Live. Dicker warned that oil prices could approach that $150 a barrel mark, which would be the highest ever recorded. The last time crude was anywhere near that expensive was 2008, when the world was in the grip of a massive financial crisis. At the time, the price of a barrel of oil reached $147 and gasoline rose to as much as $4.09 a gallon. Analysts said that there is no sign of slowing demand, while OPEC — the group of oil-producing nations — has shown very little inclination to boost supply. If Russia invades Ukraine, the West could retaliate by sanctioning Moscow, which could further put a strain on oil supplies. Russia is one of the world’s largest producers of crude, accounting for some 10% of global demand. It is also Europe’s largest supplier of natural gas, which is critical for generating heat and electricity. As of Thursday, the average price of a gallon of gasoline stood at $3.52 nationally — or 22 cents more than it cost a month ago and more than $1 additional per gallon when compared to a year ago.