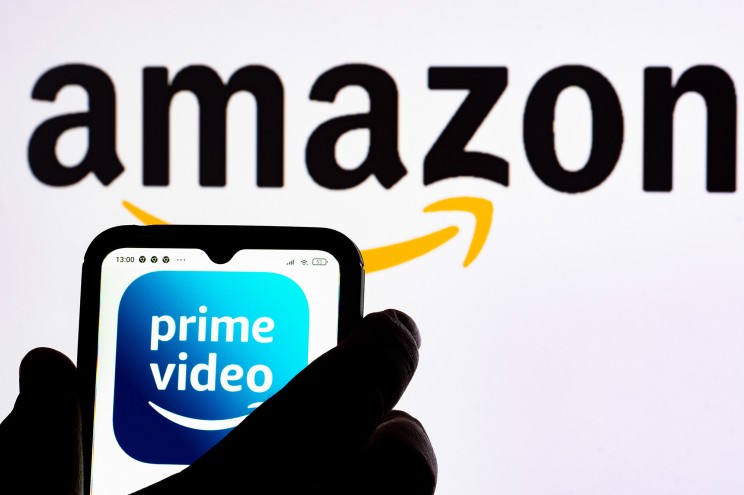 Amazon is raising the cost of an annual Prime membership by $20 due to surging labor and transportation costs, the company said Thursday. An annual US Prime membership will rise from $119 to $139, while a monthly membership will increase from $12.99 to $14.99, Amazon said in its fourth quarter earnings release. The change will go into effect for new Prime members starting on Feb. 18 and current customers on March 25. It’s the first time Amazon has raised the price of Prime since 2018. A Prime membership comes with fast delivery for many Amazon products, access to the company’s streaming video offerings and other perks. Amazon said the change was due to “the continued expansion of Prime member benefits as well as the rise in wages and transportation costs.” The Jeff Bezos-found e-commerce giant made the announcement as part of its fourth quarter earnings report, which slightly underperformed analyst expectations. The company reported fourth quarter revenue of $137.4 billion — a slight miss of analyst expectations of $13.7 billion, according to CNBC. Despite the revenue miss, Amazon shares spiked 13.3% in after hours trading on the news, trading at about $3,150.00 per share.