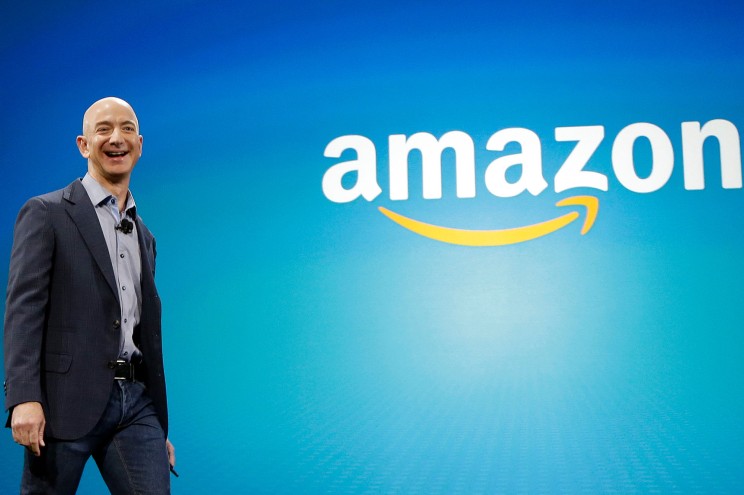 Amazon is putting pressure on the Federal Trade Commission to deliver a verdict on its proposed $8.45 billion acquisition of MGM, the Hollywood studio behind the “James Bond” movie franchise. Amazon recently certified to the FTC that it had provided all the information requested by antitrust investigators, according to The Wall Street Journal. That certification triggered a mid-March deadline for the FTC, the report said, citing anonymous sources. Such a short deadline could prove difficult for the FTC to take action, allowing Amazon to close the deal In this scenario, Amazon wouldn’t necessarily be clear of an FTC threat, however. The commission still has the ability to challenge mergers and acquisitions after they close. In recent months, the FTC has warned some companies that their deals remained under investigation even after the legally mandated waiting period had expired. Amazon, which has been the focus of a long-running investigation into the company’s business practices, as well as a probe into the MGM deal, could fall into that bucket. The FTC could also file suit, at which point the merger outcome would be determined by antitrust litigation that could go on for months or years. The FTC’s chairwoman, Lina Khan, has argued in previous roles, that the government should do more to rein in Amazon’s efforts to expand its empire, which spans e-commerce, streaming, cloud computing and artificial intelligence. The Seattle-based company founded by Jeff Bezos, is looking to make a bigger push into streaming, in order to compete with rivals like Netflix and Disney via its Amazon Prime Video service. The deal would give Amazon access to MGM’s library of more than 4,000 films, including “The Handmaid’s Tale” and the “Rocky” movie franchise and reality shows “Shark Tank” and “The Apprentice.” It would also mark Amazon’s second-largest deal in the company’s history after its $13.7 billion acquisition of grocery chain Whole Foods in 2017.