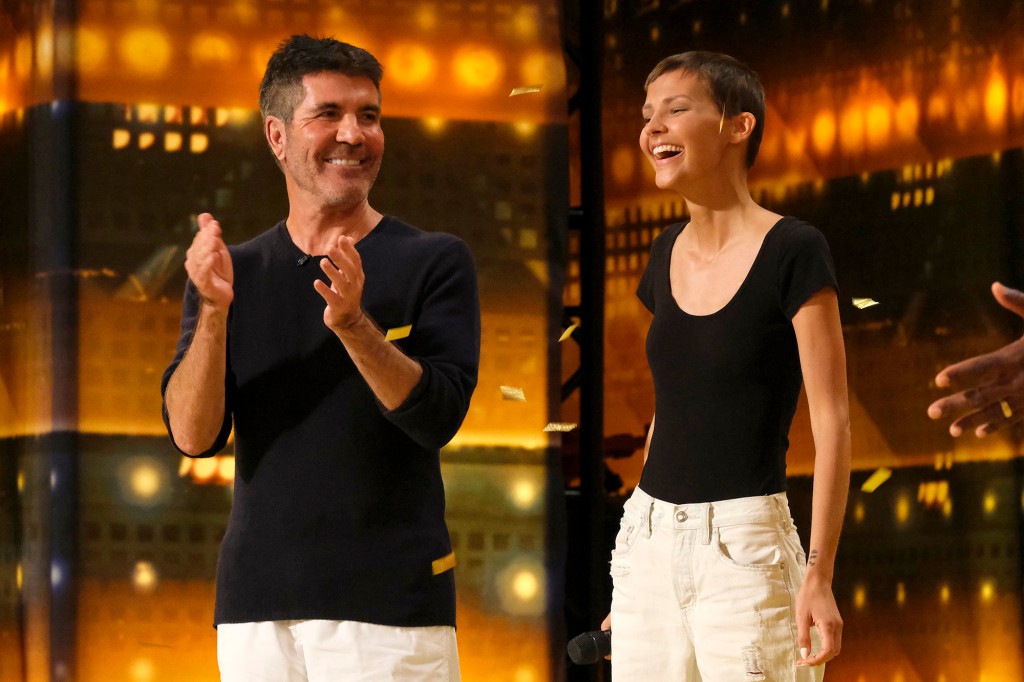 “America’s Got Talent” sensation Jane “Nightbirde” Marczewski died at age 31 following a courageous public battle with cancer. A source with direct knowledge told TMZ that the singer passed away Sunday while undergoing treatment for the disease, which had metastasized to her lungs, spine and liver. The tragic news comes after the Ohio Native, who was an early favorite to win “AGT,” withdrew from the competition in August amid her battle with the disease. “Since my audition, my health has taken a turn for the worse and the fight with cancer is demanding all of my energy and attention,” the singing phenom revealed in a heartbreaking announcement posted to her Instagram page. “I am so sad to announce that I won’t be able to continue forward on this season of AGT.” Marczewski added, “Life doesn’t always give breaks to those that deserve it — but we knew that already.” A month before, the singer performed a jaw-dropping “AGT” audition, in which she sang an original song, “It’s OK,” which based on her struggles with the disease. The performance earned her a standing ovation from the crowd and a Golden Buzzer from curmudgeonly judge Simon Cowell. A video of the performance boasts nearly 40 million views on Youtube. Marczewski was first diagnosed with breast cancer in 2017, which would be the first of her three reoccurring cancer diagnoses, culminating in 2019, when a doctor informed her that she had just three months to live. However, Nightbirde refused to let the disease define her: “It’s important that everyone knows I’m so much more than the bad things that happen to me,” she said before her performance. She also said after the performance that she had a 2% chance of survival — “but 2% is not zero percent,” she said. Despite her battles with the disease, the vocal sensation said she was grateful for her run on “AGT.” “Sharing my heart with the world on AGT has been an honor and a dream come true,” the star wrote on IG. “My point of view this summer has been astounding. What a miracle that the pain I’ve walked through can be reworked into beauty that makes people all over the world open their eyes wider.” “AGT” judge Howie Mandel mourned Nightbirde’s passing in a Monday Tweet. “@_nightbirde was such a bright inspirational light in all our lives,” he wrote. “we must continue to live and learn from her words and lyrics. As much as I feel horribly about her passing I feel lucky to to have met, heard and known her.” Host Terry Crews also shared his condolences. “We are saddened to learn about @_nightbirde‘s Passing,” he wrote. “Our Condolences goes to her Closest Family & Friends in such of This difficult time. We Love you, Nightbirde.”