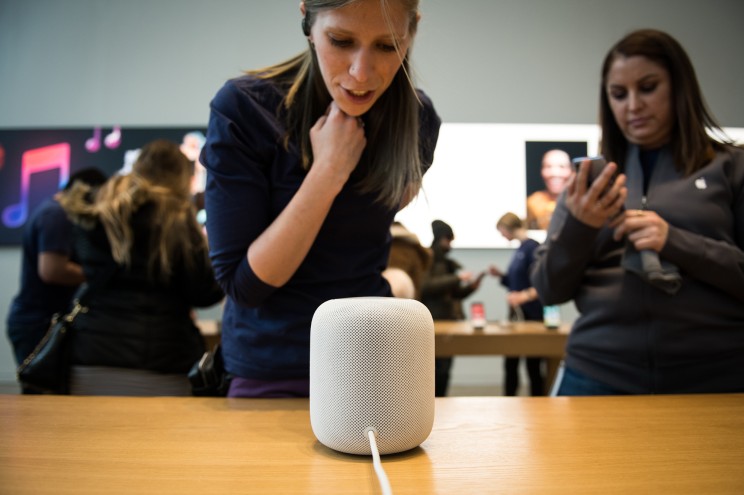 Apple’s virtual assistant Siri is getting a new voice that sounds more gender-neutral, according to a report. The new Siri voice, which is being tested as part of the beta version of iOS 15.4 released on Tuesday, was recorded “by a member of the LGBTQ+ community,” Apple told told Axios. The new voice — referred to simply as “Voice 5” in the iOS beta — sounds less explicitly male or female than previous English-speaking options, according to videos posted online. The company did not provide additional details. The final version of the voice is expected to be rolled out to the general public within weeks in a software update. The new voice is part of a push by Apple to add more diverse options for Siri’s voice. Last April, the company added two Siri voices that were recorded by black actors. The company also stopped using a female voice as the default for Siri, instead asking users to choose between several male and female voice options. The move came after a report from a United Nations agency argued that defaulting to female-sounding virtual assistants “carries a risk of spreading problematic gender stereotypes and regularizing one-sided, command-based verbal exchanges with women.” Apple did not immediately respond to a request for comment.