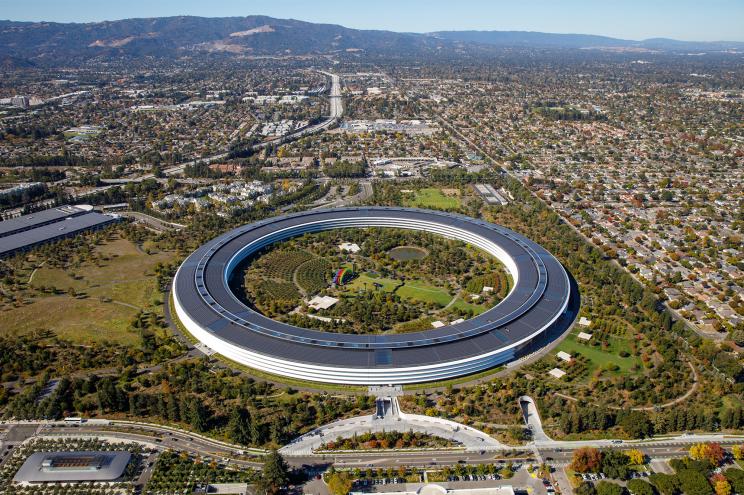 A top artificial intelligence executive at Apple is leaving the company over its return to office policy, according to a report. The news comes as Apple orders all corporate employees to return to the office for three days per week — a stricter policy than Big Tech competitors like Meta, Google and Amazon, which are allowing at least some employees to work remotely forever. Director of machine learning Ian Goodfellow announced his resignation last week, telling colleagues that CEO Tim Cook’s push to get employees back into the office had driven him out. “I believe strongly that more flexibility would have been the best policy for my team,” Goodfellow wrote in a goodbye note, according to Verge reporter Zoe Schiffer. Several Apple employees confirmed Goodfellow’s departure on corporate gossip site Blind. One Apple employee quoted Goodfellow as saying, “I’m leaving for many reasons… but Apple’s return to office policy is the biggest single reason.” Apple is requiring employees to work in-person on Mondays, Tuesdays and Thursdays. Employees are also allowed to work fully remotely for up to four weeks per year. One Apple staffer speculated that Goodfellow’s departure comes ahead of a potential announcement that the company will ratchet the in-person work requirement up to five days per week. “Everyone and their grandma knows Apple is using the pilot as a stepping stone to 5 days back in office,” the Apple employee wrote on Blind, which verifies employment through corporate email addresses. “Ian probably got inside scoop that this is coming and left.” Apple and Goodfellow did not immediately respond to requests for comment. The Post previously reported in April that Cook’s return-to-office push was driving some corporate employees out the door, with one staffer ranting, “I don’t give a single f—k about ever coming back to work here.” Following Goodfellow’s departure, Apple’s staffers once again raged against their employer, with one accusing the iPhone maker of “gaslighting.” “At [Apple] it is practically impossible to transfer to remote,” one Apple employee said on Blind. “All other companies… including [Google] are allowing people to [work] remote and posting remote positions. The worst thing is that [Apple] does not give a sensible reason — they just gaslight you.”