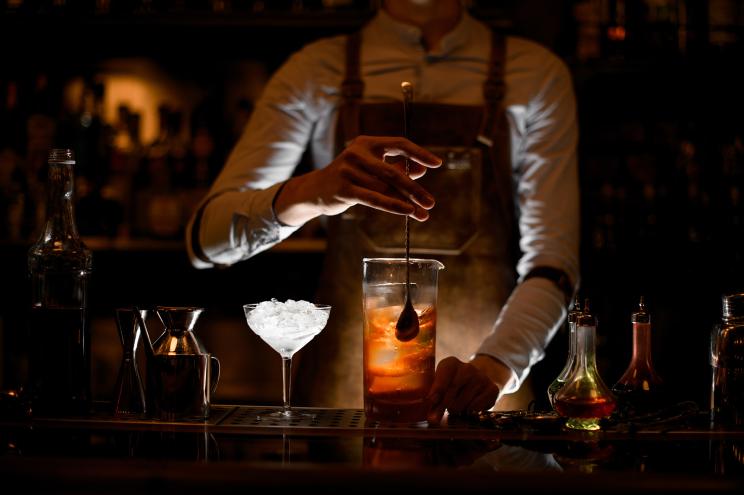 A bartender who quit his job after his boss banned him from getting drunk on his day off, has shared the savage texts online. Taking to Reddit, the disgruntled barman shared the text exchange he had with his employer, who asked him to come into work at 3 a.m. The bar owner’s message asks his employee to come in the following day for an 11 hour shift, starting at 11 a.m. and ending at 10 p.m. Understandably, the man replies, politely declining the offer and explaining that it’s his day off. However, less than impressed, the boss refuses to take no for an answer, instead telling the barman he needs to be a “team player.” He responds: “Why are you just now telling me at 3 a.m. that you need me to work 11 hours tomorrow? “I’ve had a few drinks and I don’t feel like coming into work hungover and working for that long on my day off.” Astonishingly, the boss still insists that the man comes in. He replies: “You need to stay ready for work, getting too drunk is not a good look if you can’t stay prepared sometimes things happen and we need to cover each other.” By this point the barman becomes irate, texting his boss: “You’re telling the bartender not to drink on his time off? Wanna tell the chefs not to eat off the clock too?” He goes on to say that had he known sooner he may have been more accommodating, before asking why his manager couldn’t do the shift himself. Unsurprisingly, his comments don’t go down well with his boss telling him they’ll be having words on Sunday. “No we’re not,” the barman replies, “Bartenders are needed all over the place now, I think I’ll just go work at one of the dozens of places hiring around here. I’m fed up with you.” Desperate to reason with his employee, the boss asks him to give him a call, telling him he’s making a mistake because he’s ‘drunk.’ But it seems the bartender’s decision is final, responding, “Eat. My. A**.” This story originally appeared on The Sun and has been reproduced here with permission.