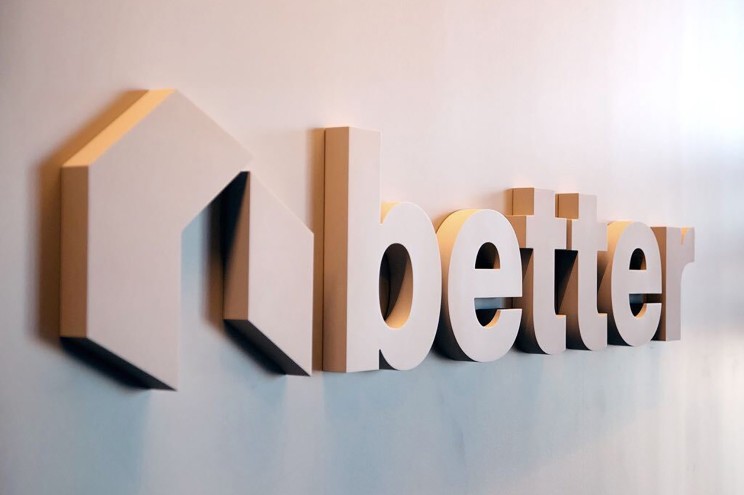 Better.com acknowledged mishandling another round of mass layoffs on Tuesday after some employees received their severance checks ahead of schedule – a mishap that occurred weeks after its top boss drew criticism for firing 900 employees during a Zoom call. The embattled online mortgage lender is laying off just over 3,000 staffers this week – or roughly 35% of its corporate workforce, sources familiar with the matter told The Post. Some workers who lost their jobs found out after they received a severance check – with no additional context or notice from Better.com executives. Messages from furious ex-employees began circulating on the anonymous career forum Blind. In a statement to The Post, Better.com acknowledged that a “small number of employees were unintentionally notified of their separation from the company ahead of schedule when severance payment information was made available” before they were informed of the layoffs. “This was certainly not the form of notification that we intended and stemmed from an effort to ensure that impacted employees received severance payments as quickly as possible,” the company said in a statement. The company added that it was conducting “personal, one-to-one calls” through Wednesday with workers who were laid off in the US and India. Better.com is also providing “significant financial, healthcare and transition support” to the affected individuals. TechCrunch was first to report on the premature severance checks – and the enraged response they generated from former employees. “Better Layoffs have started. Severance showing in our Workday app (which is payroll) as of 12 AM respective time zones. No email, no call, nothing. This was handled disgustingly,” one ex-employee told the outlet. In a letter to staffers, Better.com CFO Kevin Ryan said the cuts were necessary due to changes in the real estate market, including the Federal Reserve’s upcoming interest rate hikes. “Unfortunately, that means we must take the difficult step of streamlining our operations further and reducing our workforce in both the U.S. and India in a substantial way,” Ryan said. “We have huge opportunities ahead to grow and to serve, but we must adjust to volatility in the interest rate environment and refinancing market to get there successfully.” Laid-off Better.com employees will receive a minimum of 60 days’ severance pay, as well as access to extended medical benefits and job placement services, according to Ryan. Notably, the letter was written by Ryan, not Better.com CEO Vishal Garg – the executive responsible for the infamous Zoom call last December. Aside from firing 900 workers, Garg accused at least 250 employees of “stealing” from the firm through lack of productivity. Garg took a leave of absence after his conduct generated a massive backlash on social media – only to return as CEO in January. As The Post previously reported, several Better.com executives have departed the company in the weeks since Garg’s viral meltdown.