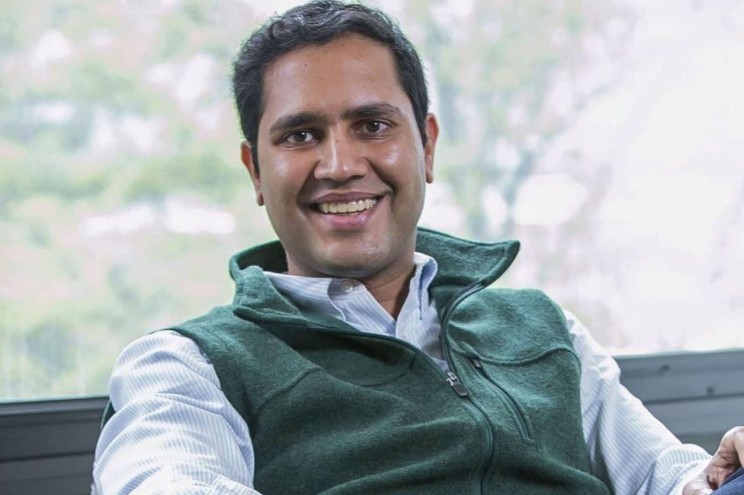 A growing number of top executives are fleeing from online mortgage lender Better.com, weeks after its boss fired hundreds of workers over Zoom in a high-profile meltdown. The latest to jump ship include Sarah Pierce, Better’s executive vice president of customer experience, sales and operations, and Emanuel Santa-Donato, the company’s vice president of capital markets and growth. The exact reasons for their departures couldn’t immediately be learned, but TechCrunch reported there was “a lot of tension” between Pierce and Better.com CEO Vishal Garg following the infamous incident in which he laid off 900 employees on a virtual call — many of whom reported to Pierce. Better.com representatives did not immediately respond to a request for comment. Pierce and Santa-Donato couldn’t immediately be reached. The latest upheaval came after The Post reported that two of Better’s board members, Raj Date and Dinesh Chopra, have resigned from their posts in recent weeks. In an internal memo, company executives did not say why the board members left, but claimed they “did not resign because of any disagreement with Better.” Several other Better.com executives also departed the company in December, shortly after the Zoom call went viral. The mass exodus included Better’s vice president of communications Patrick Lenihan, head of public relations Tanya Gillogley and marketing chief Melanie Hahn. Garg took a leave of absence following a wave of bad publicity regarding his conduct on the Zoom call. Clips of Garg’s remarks went viral on social media platforms. Aside from the mass firing of 900 employees, Garg accused at least 250 employees of effectively “stealing” from Better due to their lack of productivity. Garg later apologized for his handling of the situation. “I failed to show the appropriate amount of respect and appreciation for the individuals who were affected and for their contributions to Better,” Garg said in a message to employees. “I own the decision to do the layoffs, but in communicating it I blundered the execution. In doing so, I embarrassed you.” In a January memo obtained by The Post, Better.com employees were informed that Garg would be “resuming his full-time duties as CEO.” The company’s board of directors said it met with Garg “several times” during his leave of absence before they approved his return. “We are confident in Vishal and in the changes he is committed to making to provide the type of leadership, focus and vision that Better needs at this pivotal time,” the board added.