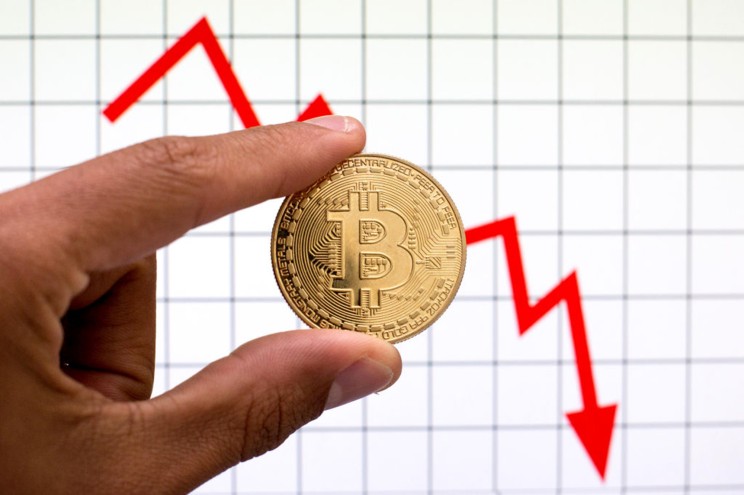 Cryptocurrencies including bitcoin and ethereum nosedived on Thursday morning as investors reacted to Russia’s ruthless invasion of Ukraine. Bitcoin was trading down 4.5% at around $35,600 on Thursday morning, while ethereum fell 6% to about $2,430, according to Coinbase data. Smaller cryptocurrencies took an even greater beating, with XRP plunging 12.6%, cardano falling 9.7% and solana falling 9.0%. About $150 billion has been wiped off the broader cryptocurrency market since Russia’s invasion, according to data from CoinMarketCap. While some supporters of cryptocurrencies argue they can offer gold-like insulation from stock market turmoil, that was not the case on Thursday during the greatest world conflict to erupt since cryptocurrencies were created. Every single one of the most popular cryptocurrencies had fallen more than the major US stock indexes. “Bitcoin is not a hedge against geopolitical risks,” Vienna Institute for International Economic Studies economist Philipp Heimberger declared on Twitter in response to Thursday’s plunge. see also Russia is responsible for 13.6% of the world’s cryptocurrency mining, making it the third-largest producer after the US and Kazakhstan, according to data from Cambridge University. Ukraine’s role in global crypto mining is negligible. As the Biden administration and European leaders prepare to unveil sanctions against major Moscow financial institutions in response to the invasion, some analysts say the country could further embrace cryptocurrencies as an alternative to the US-dominated global financial system. Cryptocurrencies could help Russian companies bypass the big banks when making transactions. Countries subject to US sanctions including Iran and North Korea have used similar measures. In 2020, Russia’s central bank told a Moscow newspaper that a blockchain-based version of the ruble could help reduce the country’s reliance on the US dollar and blunt the impact of US and European sanctions.