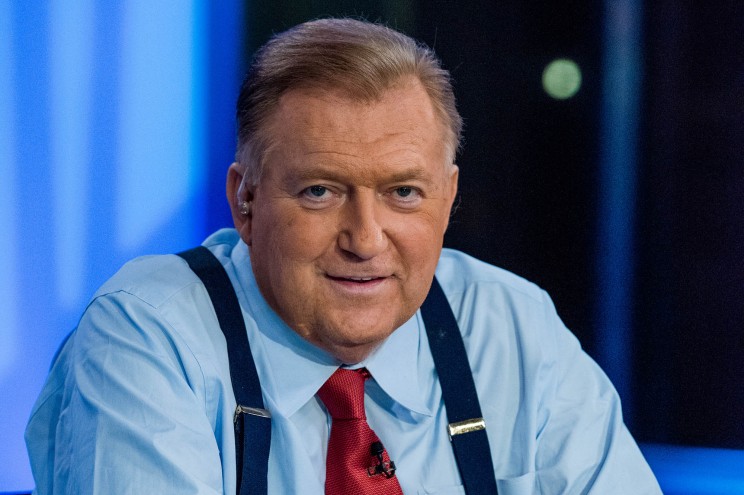 Bob Beckel, the longtime Democratic operative whose appearances on Fox News Channel included a stint as host of “The Five”, has died. He was 73 years old. FNC star Sean Hannity announced Beckel’s death during his nightly primetime show on Monday. “We miss him already,” Hannity said of his former FNC colleague, whom he called a “dear friend.” Beckel was campaign manager during Democratic Party nominee Walter Mondale’s ill-fated run for the presidency in 1984. He also served in the State Department during the Carter administration. “What people might not know is he and I got along great,” Hannity said during his tribute to Beckel on Monday. “He had a key to my house, he was always full of joy, happiness, light, sunshine. He loved God and Jesus and we miss him already.” “God bless you, godspeed Bob Beckel.” Another FNC primetime star, Laura Ingraham, remembered Beckel as an “old time liberal” with whom “you could always have a laugh.” “That’s really sad news,” Ingraham said to Hannity as she began her show on Monday night. “I liked him so much too. I’m just in shock, I’m just learning this from you.” After a stint in politics, Beckel was hired by Fox News in 2000 to provide commentary on the news of the day. In 2015, he left the network to join rival CNN before eventually returning to host The Five. Beckel also made appearances on the NBC Nightly News, CBS This Morning, and Nightline. In 2007, he co-authored a book called “Common Ground: How to Stop the Partisan War That is Destroying America.” The co-author, Cal Thomas, paid tribute to Beckel on Monday, calling him “my friend and spiritual brother.”