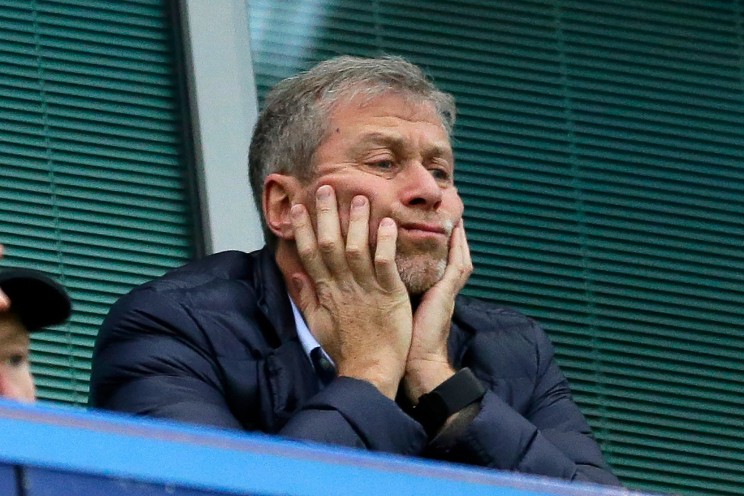 As Chelsea FC owner Roman Abramovich faces the mounting potential of sanctions from the United Kingdom, the club announced Saturday that the Russian oligarch would be handing “stewardship and care” of the club to trustees of its charitable foundation. “During my nearly 20-year ownership of Chelsea FC, I have always viewed my role as a custodian of the club, whose job it is ensuring we are as successful as we can be today, as well as build for the future, while also playing a positive role in our communities,” a statement from Abramovich on the club’s website read. “I have always taken decisions with the club’s best interest at heart. I remain committed to those values. “That is why I am today giving trustees of Chelsea’s charitable Foundation the stewardship and care of Chelsea FC. “I believe that currently they are in the best position to look after the interests of the club, players, staff and fans.” Though the statement is not heavy on details, and it’s not yet clear what will happen to Abramovich, the announcement could have massive ramifications for the Premier League club. The 55-year-old billionaire’s spending in the transfer market is largely credited with helping Chelsea reach the status of European elite. The club won its second Champions League title last year and has five Premier League crowns. Abramovich’s status came under question in Parliament this week, with Labour MP Chris Bryant saying Thursday that he obtained documents from 2019 linking him to illicit finance and “malign activity.” Russian oligarchs living in the UK have come under scrutiny and could face sanctions after Russian president Vladimir Putin ordered the invasion of Ukraine earlier this week. According to Forbes, Abramovich has given Chelsea a $2 billion loan, which could allow him leverage if the UK does impose sanctions. Prime Minister Boris Johnson erroneously claimed Tuesday that Abramovich had already been sanctioned, leading his office to issue a correction. Lawyers for Abramovich told The Guardian earlier this month that he didn’t fit the criteria to be sanctioned by Britain. “It would be ludicrous to suggest that our client has any responsibility or influence over the behavior of the Russian state,” they said. “Surely Mr. Abramovich should no longer be able to own a football club in this country,” Bryant said in Parliament. “Surely we should be looking at seizing some of his assets, including his 150-million pound home.”