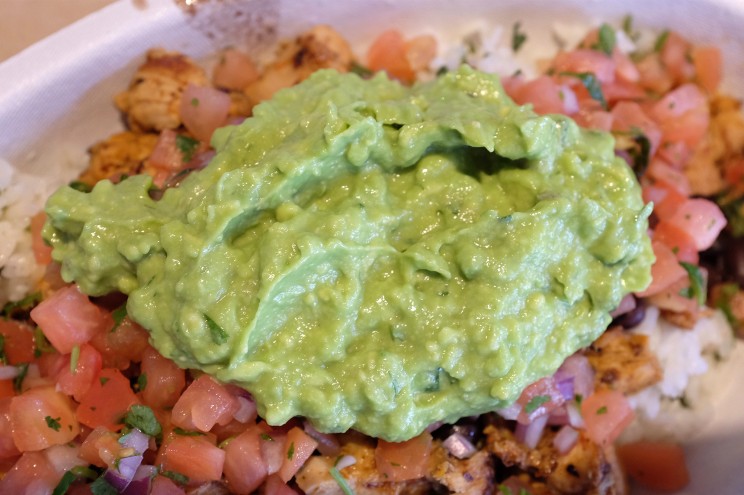 Chipotle Mexican Grill, known for its guacamole, could be just weeks away from an avocado supply problem after US authorities unexpectedly paused imports of the popular fruit from Mexico due to a threat against plant inspectors. While Chipotle has diversified its sourcing in recent years, the chain still relies on shipments from Mexico, the main US supplier of avocados, for the key menu item. The company’s CFO Jack Hartung said Chipotle is “working closely with our suppliers to navigate through this challenge.” “Our sourcing partners currently have several weeks of inventory available, so we’ll continue to closely monitor the situation and adjust our plans accordingly,” Hartung said in a statement. Chipotle did not address how the outlook for its supply of avocados compared to normal conditions or if it expects shortages of specific menu items, such as guacamole, if the pause remains in place. The company was already contending with higher costs for buying and shipping avocados — and raising its menu prices — prior to the pause. The US Department of Agriculture said the suspension of imports from Michoacán, Mexico, the only state approved to export avocados to the US, would continue “as long as necessary” after a “verbal threat” against employees of the Animal and Plant Health Inspection Service. US authorities have still not addressed who was responsible for the threat, but Michoacán is a site of frequent violence between cartels active in the state. Mexico ships 83% of the US’s annual Hass avocado supply, according to the Hass Avocado Board. Other chains, including Moe’s Southwest Grill, did not immediately return the Post’s request for comment on their avocado pipeline. Bloomberg was first to report on Chipotle’s response. Companies could turn to suppliers based in the US, Peru or other locations to source their avocados. But JPMorgan Chase analysts warned in a note this week that there was “probably not enough avocado supply from other areas of the world to make up for an inability to ship Mexican avocados into the US, especially on a nearer-term time horizon.” In the meantime, a lengthy pause in shipments from Mexico could only exacerbate a surge in prices for avocados, which already hit their highest cost on record earlier this month. The price of a 20-pound box of avocados from Mexico was $26.23 as of Feb. 3 – about $6.29 more than it was on the same day the previous year.