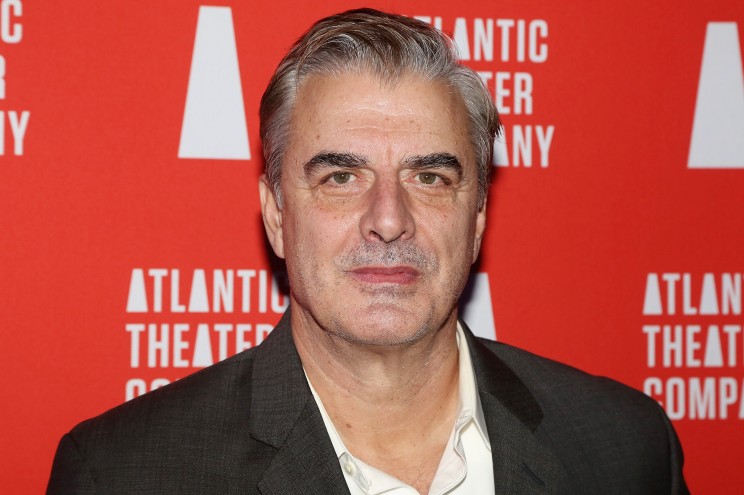 Embattled “Sex and the City” star Chris Noth has returned to social media following allegations of sexual assault. Noth, 67, shared two photos of his sons with wife Tara Wilson, 42. One snap showed Orion, 14, playing basketball, with the caption, “SWISH. It’s a thrill to watch his love for basketball blossom.” Noth commemorated younger son Keats’ second birthday in another post. “Happy Birthday little Keats — you have brought light and blue skies into our lives!” the “Good Wife” actor wrote. Last year, four women accused Noth of sexual abuse dating back to the 1990s. He has since denied the claims. Fans have meanwhile shown their support on social media, leaving encouraging comments under the recent photos to celebrate his return. One message read, “Welcome back to Insta Chris. I believe you.” ”❤️ supporting you Chris Noth!!” wrote another fan. “Welcome back … live and let live.” see also Another penned, “You’re awesome Chris! So happy that you kept your integrity and we’re not a part of the demented delusional version of what was once a great show. You’re acting skills have always inspired and shown innovation.” “Love u Chris ❤️ miss seeing you 🙌,” commented one user. “Glad to see you back!” “So happy you are back sharing photos of your beautiful family. I Suspect you have more supporters than you’ll ever know. ‘AJLT’ was nothing without you,” said one person. A fan chimed in, “I have always loved and admired you, Chris. Continue to lead with love and kindness. This too shall pass.😇🙏❤️😘.” Noth was canned from the last episode of the “Sex and the City” sequel series “And Just Like That” earlier this year. He was also let go from his shows “The Equalizer” and “Law & Order.” see also The actor came forward last December and told reporters, “You have my statement, right? My statement is out, I rest by my statement. I’ll now let the chips fall where they may. My statement is my statement, that’s all I can give.” Noth and Wilson were spotted together last month in Southern California for the first time since the accusations made headlines. A source revealed to Page Six late last year how the couple’s relationship is not doing so hot. “Tara is upset and things are hanging by a thread,” the insider said. “She just wants to protect the kids. That is her No. 1 priority.”