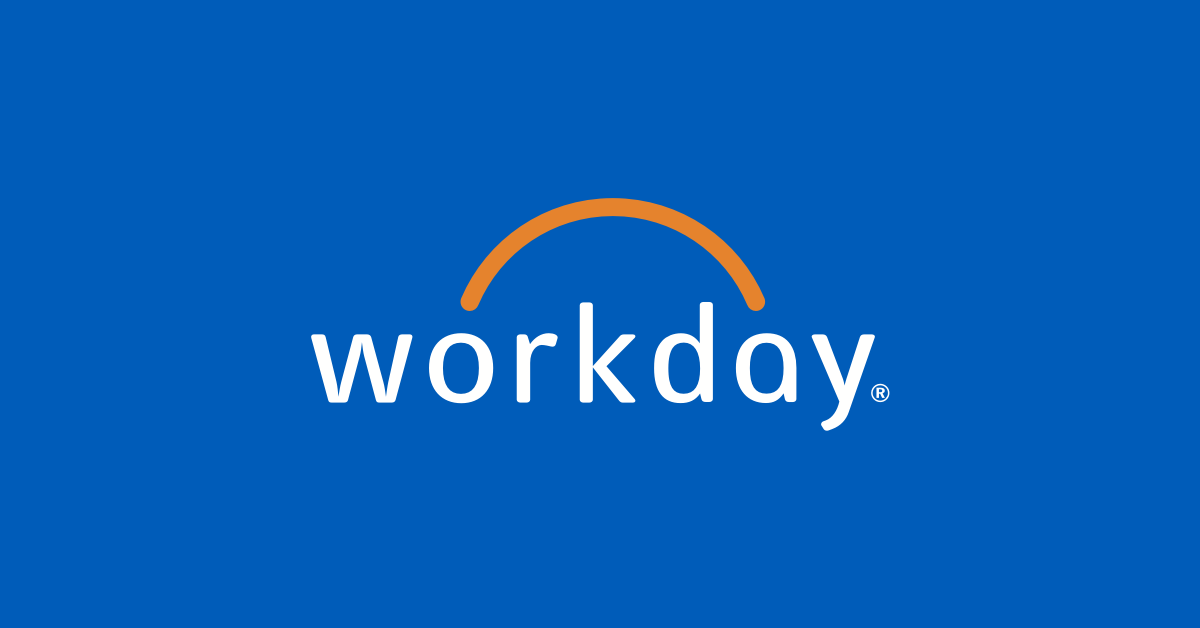 U.S.-based Workday Inc, a provider of cloud-based human resources and financial management applications, reported a net loss in the third quarter of fiscal 2023, but improved its full-year guidance and said it launched a share repurchase program.

At the same time, adjusted earnings were $1.15 per share, compared with $1.10 per share a year earlier. Analysts had forecast an average of $0.84 per share, according to FactSet.

Workday improved the lower end of its full-year forecast for subscription revenue and now expects revenue of $5.555 billion to $5.557 billion from a previous forecast of $5.54 billion to $5.56 billion. Experts on average expect the figure to be $5.55 billion.

Workday’s board of directors approved a $500 million share buyback program over the next 18 months.

Workday’s stock rose 8.5% in after-hours trading on Tuesday. The company’s capitalization has fallen 1.9 times since the beginning of the year to $37.18 billion.

Workday, a SaaS provider for HR and finance, is expanding its strategy to offer a PaaS solution that addresses the need for customers to quickly and easily build custom apps. Thanks to spending on SaaS marketing, the company managed to enter the list of the 50 largest SaaS-companies.