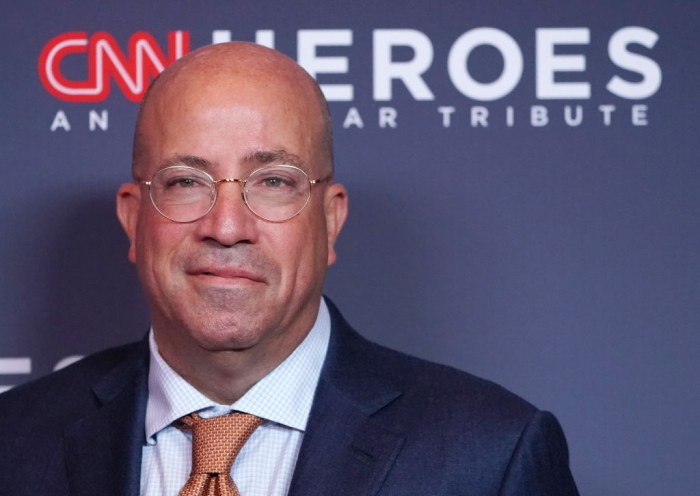 CNN head honcho Jeff Zucker made overtures to Gayle King about possibly taking over the 9 p.m. time slot on the all-news cable network following the departure of Chris Cuomo, The Post has confirmed. Zucker’s approach to King, the co-host of “CBS Mornings,” was spurred by the ratings freefall the network has suffered since the 2020 election, according to a report. Zucker hoped King would help CNN make up ground in the cable news ratings war that is being dominated by Fox News, particularly in prime time, the report said. News of Zucker’s pitch to King, first reported by the New York Times, was confirmed by a WarnerMedia spokesperson contacted by The Post. WarnerMedia is CNN’s parent company. Zucker was said to be willing to accommodate King by allowing her to broadcast from Los Angeles, where she can be close to her family as well as her close friend Oprah Winfrey. King, who earns $9 million a year as co-host of the morning show, is reportedly the subject of a potential bidding war for her services once her contract expires in May. Online reports indicate she has agreed to renew her contract with CBS, though that has yet to be confirmed. The Post has reached out to the Tiffany Network seeking comment. Cuomo, the former “Cuomo Prime Time” host, was axed last month after it was learned that he played an active role in helping his brother, former New York Gov. Andrew Cuomo, craft a PR strategy to beat back sexual harassment allegations. CNN’s Brianna Keilar, who filled in for Cuomo last week during the 9 p.m. hour, drew just 555,000 average viewers, according to the latest Nielsen figures. Sean Hannity’s viewership was six times that figure as 3.2 million tuned in to watch his show “Hannity” last week on FNC. Zucker has aimed high in his effort to add to his stable of big-name acquisitions who are slated to play big roles in drawing viewers to CNN+, the new streaming service set to launch in March. Last month, veteran anchor Chris Wallace defected from Fox News after nearly two decades to join the new service. CNN+ also added former NPR host Audie Cornish, “Desperate Housewives” star Eva Longoria, Instagram food guru Alison Roman and former NBA player-turned-social media star Rex Chapman. Zucker is gambling that the big names, who will command high salaries, will be able to draw viewers in the increasingly competitive streaming space. He has also reportedly made unsuccessful bids to land other top-name talent including Stephanie Ruhle and Rachel Maddow of rival MSNBC.