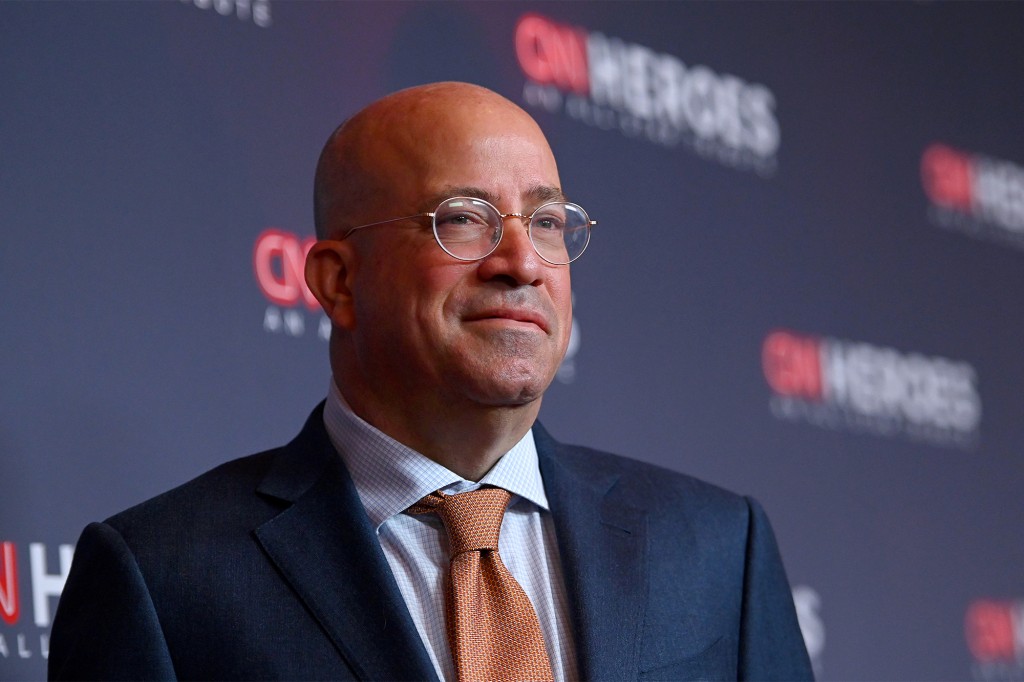 CNN’s top boss, Jeff Zucker, resigned from the network Wednesday after he didn’t disclose a romantic relationship with another senior executive at the company. Zucker, who has helmed the cable network for nine years, told colleagues in a memo that his relationship with CNN’s executive vice president and chief marketing officer Allison Gollust came up during a probe into Chris Cuomo’s alleged sexual misconduct. “As part of the investigation into Chris Cuomo’s tenure at CNN, I was asked about a consensual relationship with my closest colleague, someone I have worked with for more than 20 years,” Zucker wrote in the memo, shared on Twitter by CNN’s chief media correspondent Brian Stelter. “I acknowledged the relationship evolved in recent years,” he wrote. “I was required to disclose it when it began but I didn’t. I was wrong. As a result, I am resigning today.” Gollust, who previously worked as former New York Gov. Andrew Cuomo’s communications director, released a statement confirming the relationship. “Jeff and I have been close friends and professional partners for over 20 years. Recently our relationship changed during COVID,” Gollust said. Zucker said in his memo to colleagues that he wished his tenure with CNN “had ended differently.” “But it was an amazing run. And I loved every minute,” he wrote. “I am grateful to the thousands of incredibly talented CNN and Turner Sports employees who helped make this such a joy for me, and such a success for all of us. I wish each of you nothing but the best in the years ahead.”