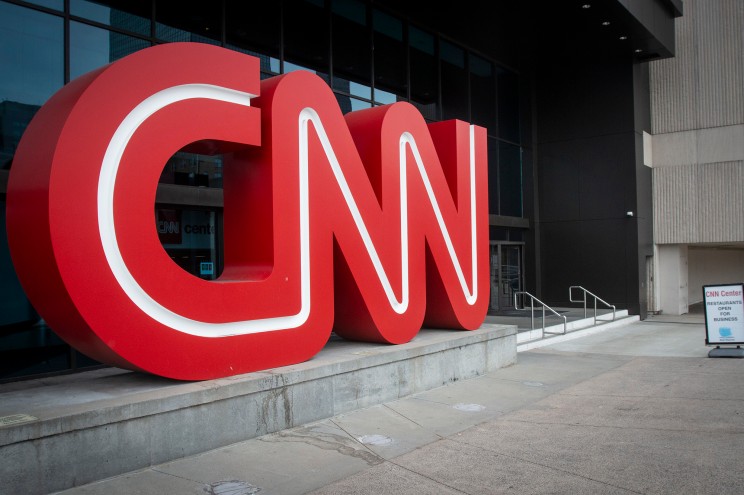 CNN raised eyebrows by running a paid advertisement that featured content from China’s state-run media agency, Xinhua, promoting the Winter Olympics at a time when the Beijing government has been criticized for alleged human rights violations. The ad, which is titled “A Winter Sporting Event like No Other,” reads like a press release that highlights Olympic events as well as efforts by the host nation to make the games environmentally friendly. The sponsored piece claimed that “the most anticipated winter sports event” has “become even greener” thanks to its use of “several technologies” that will make it a “carbon-neutral event.” “As a grand gesture of sustainable intent, the iconic Olympic torch will burn hydrogen for its flame,” according to the ad. The article also highlights what it said was the government’s efforts to limit the spread of COVID-19, which include “strict protocols” such as a “closed-loop system” where buses and trains ferry spectators and athletes to and from hotels and sports venues. “Spectators will be allowed to only clap to support athletes, while event personnel and support staff cannot leave games venues for any social reason,” according to the article. The CNN ad includes a link to Xinhua’s official website that features “special coverage” of the games including articles praising President Xi Jinping for “steer[ing] China to unprecedented Olympic achievement.” The Post has contacted CNN to seek comment about how much it was paid to run the ad. Promotion of the Winter Games in Beijing is controversial in the United States in light of allegations that China has been engaged in a campaign of ethnic cleansing against the Uyghur Muslim minority in the northwestern province of Xinjiang. Beijing has denied the allegations. The US did not send any diplomats to the Winter Olympics in Beijing because of the host country’s “egregious human rights abuses and atrocities.”