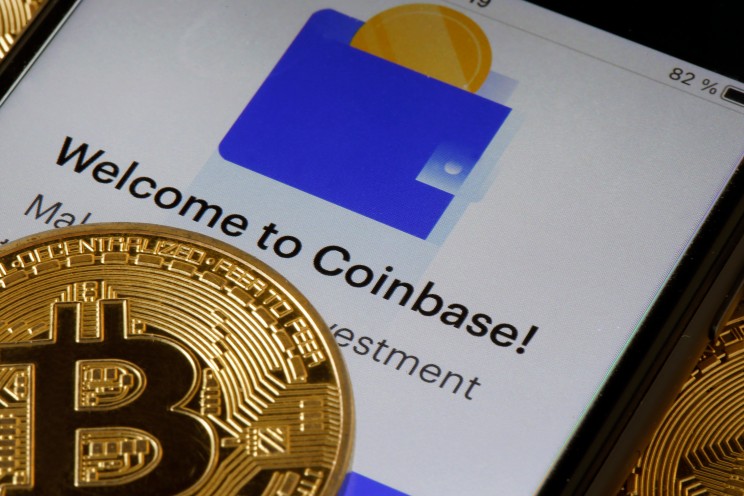 Crypto trading platform Coinbase said Monday it has blocked more than 25,000 digital wallets linked to “Russian entities or individuals” — a move that came as the company aimed to tackle concerns that cryptocurrencies could be used to evade sanctions imposed over the Ukraine invasion. Coinbase took action against accounts “we believe to be engaging in illicit activity, many of which we have identified through our own proactive investigations,” the company’s chief legal officer Paul Grewal said in a blog post. “Once we identified these addresses, we shared them with the government to further support sanctions enforcement,” Grewal added. Grewal said Coinbase “fully supports” the international economic sanctions imposed on Russia following its invasion of Ukraine. The sanctions have included measures targeted at specific state-sponsored businesses and banks, as well as a group of individuals that includes the country’s richest oligarchs and President Vladimir Putin himself. The company detailed its action as US lawmakers and others question whether sanctioned Russians could use crypto platforms to evade the economic restrictions. The White House’s National Security Council and the Treasury Department approached leading platforms about taking preventative steps, Bloomberg reported last week. Separately, a group of four Senate Democrats, including Sen. Elizabeth Warren of Massachusetts, asked Treasury Secretary Janet Yellen to detail her plan to ensure crypto platforms aren’t used by Russians slapped with sanctions. Coinbase CEO Brian Armstrong has publicly opposed calls to ban Russian from using the cryptocurrency platform entirely — arguing the exchange is a tool as the value of the ruble plummets in response to the sanctions. “Some ordinary Russians are using crypto as a lifeline now that their currency has collapsed,” Armstong tweeted last week. “Many of them likely oppose what their country is doing, and a ban would hurt them, too. That said, if the US government decides to impose a ban, we will of course follow those laws.” As The Post previously reported, analysts believe strong demand from Ukraine and Russia has helped to bolster cryptocurrency prices in recent weeks following a lengthy downturn. Ukraine has relied heavily on cryptocurrencies to raise funds to support its military, going as far as to solicit donations of the meme token dogecoin.