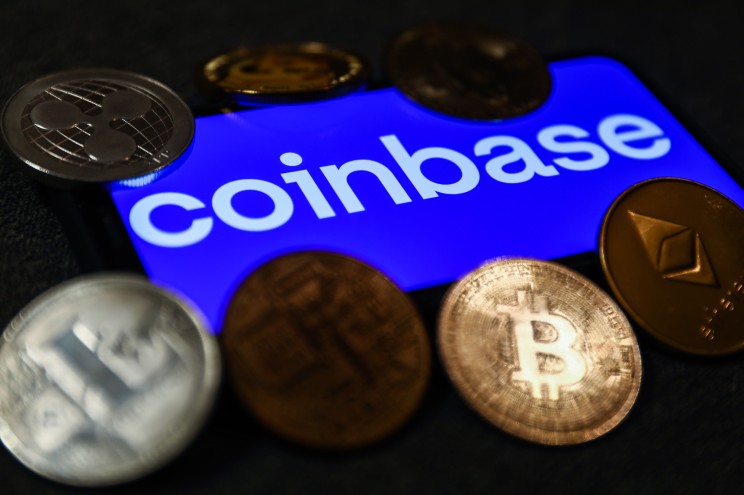 Shares of the largest publicly listed US crypto exchange Coinbase slipped in premarket trading on Monday, after a surge in traffic following a Super Bowl advertisement resulted in the app crashing briefly over the weekend. A floating, colorful QR code was displayed during NFL’s title game, the biggest US TV event of the year, and it redirected people to a link that offered $15 in bitcoin to those who sign up for a Coinbase account before Feb. 15. The site witnessed more than 20 million hits on its landing page in one minute and the engagement that was six times higher than previous benchmarks, Surojit Chatterjee, chief product officer at Coinbase, wrote on Twitter. “[Coinbase] just saw more traffic than we’ve ever encountered, but our teams pulled together and only had to throttle traffic for a few minutes. We are now back and ready for you,” Chatterjee said. Shares of the company fell 1.7%, to $191.26, in trading before the bell. Coinbase ran ads alongside FTX, Bitbuy and eToro at the US football championship, as crypto companies bet sports advertising will help them go mainstream.