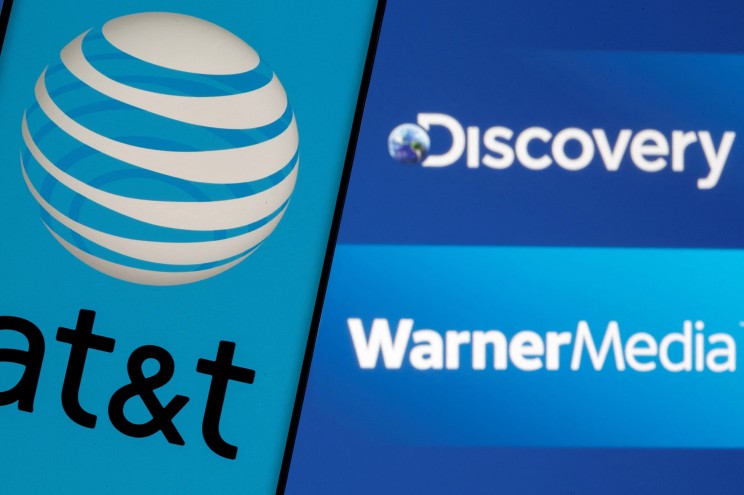 The mega-merger of Discovery and AT&T’s WarnerMedia got the green light from US regulators, Discovery said in a Wednesday filing. The news marks a major step for the big-time media merger, which will put Discovery’sTLC, Food Network and HGTV under the same roof as WarnerMedia’s HBO, CNN and movie studio Warner Bros. The $43 billion deal, which is expected to close in the second quarter, still needs Discovery shareholder approval. That approval is widely expected, as the company previously secured support for the deal from major shareholders media mogul John Malone and the billionaire Newhouse family. AT&T doesn’t need shareholder approval for the merger. AT&T said on Feb. 1 that it would spin off WarnerMedia to its shareholders, who will own 71% of the new Warner Bros. Discovery company. The deal unwinds AT&T’s $85 billion purchase of Time Warner (renamed WarnerMedia) in 2018.