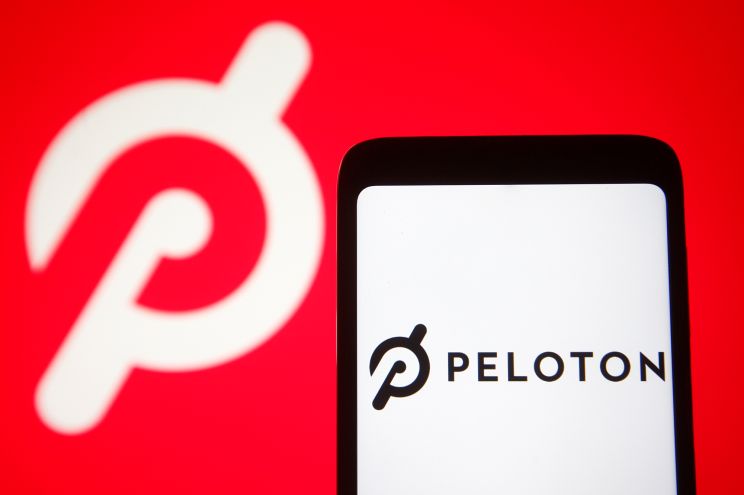 Peloton’s new CEO said that disgraced co-founder John Foley won’t be “scaling back” his role at the company despite stepping down as CEO – even as unhappy investors pushed for his exit. “If you thought today’s news meant John will be scaling back his involvement with Peloton, then let me assure you……I plan on leveraging every ounce of John’s superpowers as a product, content, and marketing visionary to help make Peloton a success as my partner,” new CEO Barry McCarthy told employees in a leaked email late Tuesday. McCarthy is tasked with leading a turnaround at Peloton after previous stints as CFO at Netflix and Spotify. The email was McCarthy’s first message to staffers after taking over as CEO. Foley, who stepped down as Peloton’s CEO this week only to become executive chairman, has thus far weathered calls for his ouster from activist investors, who argue his mismanagement squandered the company’s pandemic-era surge in business and contributed to its 75% stock plunge over the last year. Insiders, meanwhile, have grumbled to the Post about his decisions to buy a ritzy $55 million estate in East Hampton while Peloton struggled and to host a holiday party for instructors while canceling a companywide event for workers. Activist firm Blackwells Capital, which slammed Peloton’s turnaround plan, arguing that Foley had effectively given himself a promotion rather than step aside to allow fresh leadership. “Peloton CEO John Foley naming himself Executive Chairman and hiring a new CFO does not address any of Peloton investors’ concerns,” Blackwells chief investment officer Jason Aintabi said in a statement after Peloton announced the restructuring. Peloton shed approximately 20% of its corporate workforce, or roughly 2,800 employees, as it looks to cut costs during a sharp downturn in demand for its bikes and treadmills. As the Post reported, the package offered to corporate workers affected by the layoffs included a free 12-month subscription to Peloton’s workout classes. The company also canceled plans for a $400 million factory in Ohio as part of a turnaround plan it says will eventually result in $800 million in annual savings. McCarthy also made a stark admission about Peloton’s restructuring, telling remaining workers the company had no choice but to slash hundreds of jobs and enact other cost-cutting measures this week. “There’s no sugar-coating it. It’s a bitter pill and, in my experience, the sting has a long half-life,” McCarthy said in the email. “But the hard truth is either revenue had to grow faster, or spending had to shrink. The math simply didn’t work otherwise, and the status quo was unsustainable.” In his message to workers, McCarthy touted Peloton’s product offerings and hold on the fitness marketplace, noting strong reviews from customers and minimal “churn,” or subscriber loss over time. The new CEO said Peloton faces the “challenge” of developing “the rest of the business model” that will fuel a turnaround. “Now that the reset button has been pushed, the challenge ahead of us is this…… do we squander the opportunity in front of us or do we engineer the great comeback story of the post-Covid era?” McCarthy added. Business Insider was first to obtain McCarthy’s email to staffers.