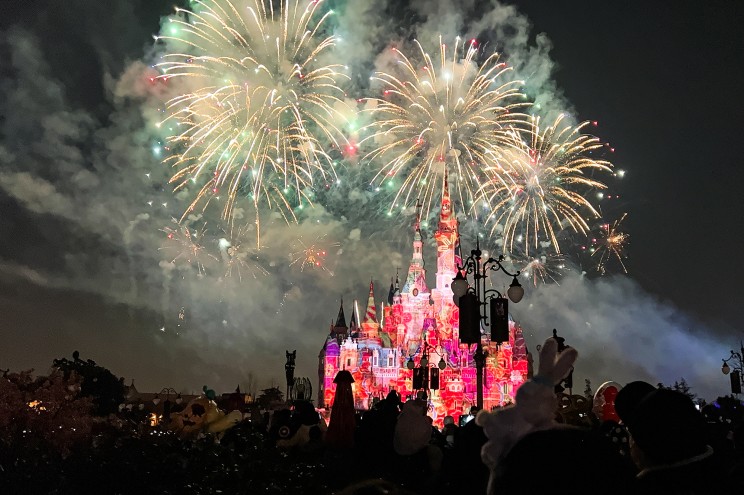 Disney is expected to show modest growth at the streaming service Disney+ when it reports earnings on Wednesday, as the service, known for “The Mandalorian” and “Encanto,” looks to revive momentum after showing massive gains during the first year of the pandemic. Disney+ is expected to add seven million new customers to the service in the first quarter, bringing its total to 125 million subscribers, according to analysts polled by FactSet. That number would follow a meager addition of 2.1 million subscribers added in the last quarter that ended last October. Like other streamers, Disney+ has experienced a slowdown of subscriber growth as the streaming field has become increasingly crowded, and the pandemic has waned, giving consumers more entertainment options. Disney’s biggest rival, Netflix, said last month that it added 8.3 million customers — fewer than Wall Street predicted, falling short of its prior guidance. of 8.5 million. Netflix’s stock fell sharply in the wake of that news. Disney’s first quarter earnings report, which comes out Wednesday afternoon, is its first report since longtime executive Bob Iger, who helmed the company for decades, left the company as executive chairman. He was replaced by CEO Bob Chapek and executive chairman Susan Arnold. The Mouse House is likely to face questions by analysts about new paths to growth as expectations for adding more sign-ups in the US has waned. Chapek also may face questions about decisions to send some films directly to its streaming service, bypassing cinemas, even as customers are returning to movie theaters. Meanwhile, analysts expect Disney’s theme parks to show a strong recovery in sales despite spikes in COVID over the holidays: When vaccination rates rose last year, ticket sales increased and theme park sales jumped 99% in the company’s fiscal fourth quarter when compared to the prior year. Despite recent outrage from customers, who have been speaking out about price hikes at Disney’s theme parks, analysts expect the strong growth to continue. Analysts at KeyBanc Capital Markets said this week that they expect revenue at the company’s Parks & Experiences division to grow 56% in fiscal 2022 and return to its pre-pandemic peak next year. Still, Wall Street is stuck on Disney’s streaming growth, pushing the company’s share price down about 30% from highs of nearly $202 reached in March 2021. Shares are down about 8% since the beginning of 2022. “Clearly the market is becoming more negative on the streaming story,” Cowen analyst Dough Creutz told the Wall Street Journal. “People aren’t getting as much credit as they were a year ago, and Disney is no exception,.”