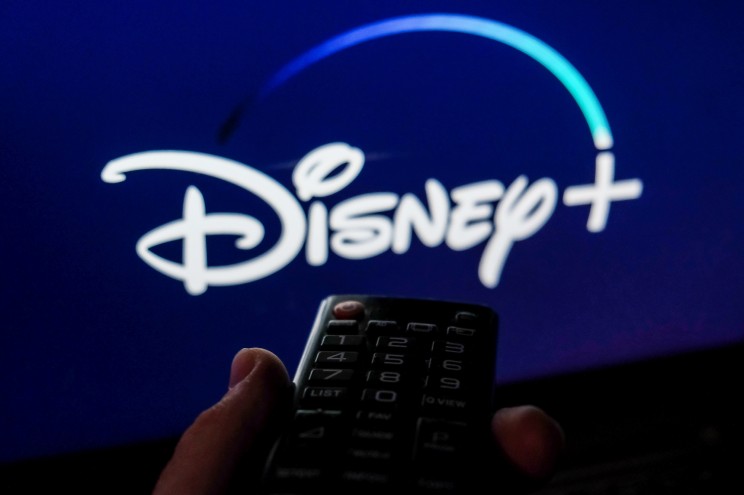 Disney’s theme parks business came roaring back to life in the most recent quarter — while the company also added more watchers to its Disney+ service than expected, sending shares of the Mouse House up more than 9% in late trade. The Burbank, Calif.-based media giant has been under a microscope as subscriber growth at streaming service Disney+ has sputtered in recent months, due in part to increased competition and the waning of the pandemic. But Disney+ was able to turn in better-than expected growth, adding 11.8 million new sign ups for a total of 129.8 million total subscribers. Analysts expected the service to add 7 million new customers. Disney has poured billions into creating new programming to grab market share in the streaming world, which has been dominated by Netflix. During the first quarter, Disney+ released the first episode of “The Book of Boba Fett” about the Star Wars bounty hunter; “The Beatles: Get Back” documentary series from filmmaker Peter Jackson; and “Hawkeye,” about the Marvel superhero. Chief Executive Bob Chapek reiterated the company’s previous forecast of 230 million to 260 million Disney+ subscribers by the end of fiscal 2024, even as rival Netflix showed signs of slowing subscriber growth. Last month, Netflix, which has 222 million global subscribers, said it added 8.3 million subscribers in the first quarter, falling short of prior guidance. of 8.5 million “This marks the final year of The Walt Disney Company’s first century, and performance like this coupled with our unmatched collection of assets and platforms, creative capabilities, and unique place in the culture give me great confidence we will continue to define entertainment for the next 100 years,” Chapek said. Chapek called out Disney’s parks, experiences and consumer products division, which saw revenues hit $72 billion during the first quarter and double the $3.6 billion it generated in the prior-year quarter. The division also saw operating results jump to $2.5 billion compared to a loss of $100 million in the same period last year. The strong growth in revenue came as more guests attended its theme parks, stayed in its branded hotels and booked cruises. Overall, net income totaled $1.1 billion, or 60 cents a share on sales of $21.82 billion, up from $16.25 billion a year ago. Excluding costs, earnings totaled $1.06 a share, besting analysts’ expectations of 74 cents a share on revenue of $20.27 billion.