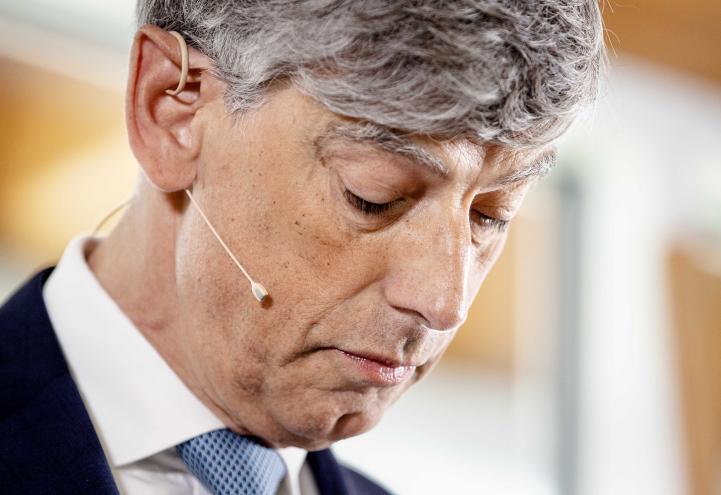 ABN Amro apologized on Wednesday for the pain and suffering caused by the involvement of the Dutch bank’s legal predecessors in the slave trade, plantation slavery and the trade in products that originated in slavery. The Dutch were involved in slavery from the 17th century until it was abolished by the Netherlands in 1863, and many of Amsterdam’s financial elite had direct ties with it. “We are aware that, even though slavery has been abolished, the past injustices have persisted,” ABN Amro’s Chief Executive Robert Swaak said in a statement. The Dutch bank had asked independent researchers in 2020 to investigate connections its predecessors had to slavery as part of a wider global reassessment of history and racism triggered by the death of George Floyd in the United States. Insurance market Lloyd’s of London and the Bank of England each hired a historian to delve into their roles in the slave trade. “ABN Amro apologizes for the past actions and activities of these predecessors and for the pain and suffering that they caused,” Swaak added. The bank said it has been talking with representatives of descendants of enslaved persons to discuss the research findings, and said it would look for ways “to help improve the structural social disadvantages” facing them. The apology from ABN Amro follows “deep regrets” expressed by the Dutch central bank over the role many of its early directors played in the 19th century slave trade. ABN Amro said research it had commissioned had found that its predecessor Hope & Co. was “pivotal” in the international slave trade of the 18th century, as it played an active role in the day-to-day business of plantations. The research also showed that Mees en Zoonen, another of ABN Amro’s predecessors, brokered insurance for slave ships and shipments of goods harvested by enslaved persons. “Hope & Co. was the largest financial and commercial company in the Netherlands at the end of the 18th century, and slavery-related operations formed a core part of its business,” senior researcher Pepijn Brandon said. The Dutch West India Company operated ships estimated to have traded some 600,000 slaves, Dutch state data shows. “Decisions made in offices in Amsterdam and Rotterdam directly impacted the lives of thousands of enslaved persons,” Brandon said in the statement containing ABN Amro’s apology.