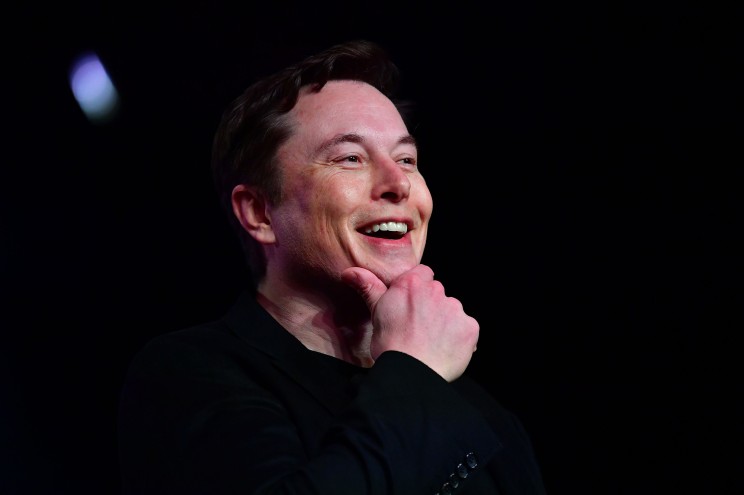 Elon Musk jabbed at federal auto safety officials after they forced Tesla to recall a feature that allows drivers to play fart sounds and other bizarre noises over their car’s external speakers. Tesla recalled nearly 600,000 vehicles last week to tweak the “Boombox” feature, a late 2020 update that let drivers swap out their normal car horn for other sounds, including honks that sound like farts and goats. The National Highway Traffic Safety Administration determined the feature could make it harder to hear a required “Pedestrian Warning System” sound. Musk seemed unhappy with the agency’s decision during a conversation with one of his Twitter followers, who asked the billionaire to explain his “rationale” for recalling the Boombox feature. “The fun police made us do it (sigh),” Musk tweeted. Federal safety officials have stepped up their scrutiny of Tesla vehicles as the company gains prominence in the auto market. The latest safety recall marked the 11th Tesla has issued in about three months. Tesla informed federal officials it would update Boombox to prevent it from being used when vehicles are in drive, neutral or reverse. The company made the latest change through a remote software update. Earlier this month, Tesla recalled more than 800,000 vehicles to address a potential issue with the alert reminding drivers to fasten their seatbelts. Days earlier, Tesla issued another fix for more than 50,000 vehicles to address concerns that its highly scrutinized Full Self-Driving software made some cars roll through stop signs. That recall prompted fierce pushback from Musk, who has repeatedly argued that Tesla’s semi-autonomous and Full Self-Driving software enhances vehicle safety rather than hurting it. see also Musk lashed out at an Associated Press journalist over his coverage of the stop, accusing the reporter of being a “lobbyist” with “no integrity.” Musk has had a contentious relationship with federal regulators. The NHTSA is currently conducting a probe on Tesla’s semi-autonomous “Autopilot” driving system, with a focus on 12 crashes where Tesla cars purportedly failed to detect emergency vehicles on the road. In October, Musk argued the NHTSA had appointed a senior adviser, Missy Cummings, whose “track record is extremely biased against Tesla.” Cummings was critical of Tesla on several occasions, once referring to the company’s vehicles as “killer robots.” In 2018, Musk hung up on the chairman of the National Transportation Safety Board during a call about a federal probe into a crash involving a car that had “Autopilot” engaged, Bloomberg reported at the time.