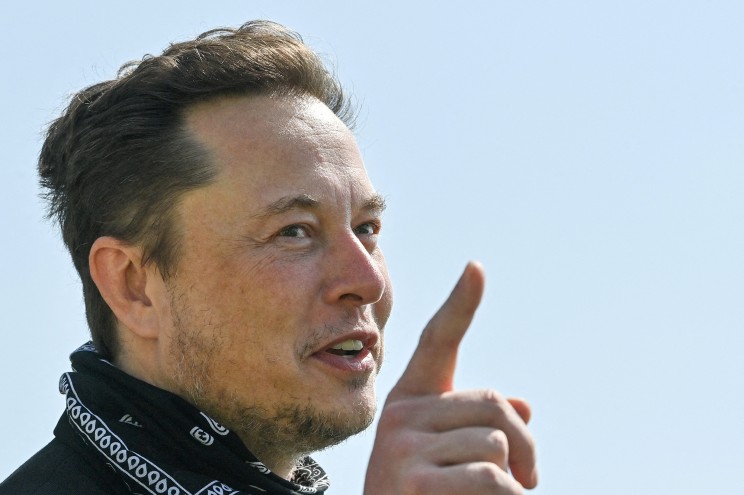 Tesla founder Elon Musk has reportedly chosen an unlikely steward for several of his massive donations to charity – a professional poker player with more than $18 million in career winnings to his name. Musk, the world’s richest person, has stepped up his philanthropic efforts in recent years – most notably this week with a mystery charitable donation of Tesla shares worth $5.7 billion. His charitable foundation has also donated massive sums to schools near SpaceX’s Starbase in Texas as well as to COVID-19 researchers. Many recipients of the donations from the Musk Foundation have coordinated with Igor Kurganov, a poker player who moonlights as a philanthropist with a focus on “effective altruism,” or targeted donations meant to solve immediate problems, Bloomberg reported. Musk has reportedly tapped Kurganov to serve as a point of contact with the recipients, according to the outlet. The poker player also helps to vet proposals from those seeking support. Kurganov, 33, is a co-founder of Raising for Effective Giving, an organization with a mission to help “people to make better giving choices by promoting the idea of effective giving, providing donation advice to individuals and organizations, and supporting fundraising campaigns and events,” according to its website. He’s also a strategic adviser for the Forethought Foundation for Global Priorities Research, which promotes efforts to address “the question of how to use our scarce resources to improve the world by as much as possible.” Kurganov’s massive personal windfall from professional poker included a first place finish in the $10,000 Tag Team No Limit Hold’em Championship at the 2017 World Series of Poker. Kurganov teamed up for the event with Liv Boeree, who was also a co-founder of Raising for Effective Giving. Representatives for Musk’s family office and Tesla did not respond to Bloomberg’s request for comment. Officials from Raising for Effective Giving and the Forethought Foundation could not immediately be reached. The regulatory filing revealing Musk’s recent $5.7 billion donation did not identify a recipient, sparking rampant speculation about who may have received the gift. The donation will provide some tax relief for Musk, who faced a massive bill this year that the billionaire said would likely exceed $11 billion. While the identity of the recipient is still a mystery, many noted that Musk previously said he would donate $6 billion to the United Nations’ World Food Program if officials could explain how they’d use the money to solve the global hunger crisis. UN officials this week said they hadn’t received any money from Musk, according to reports.