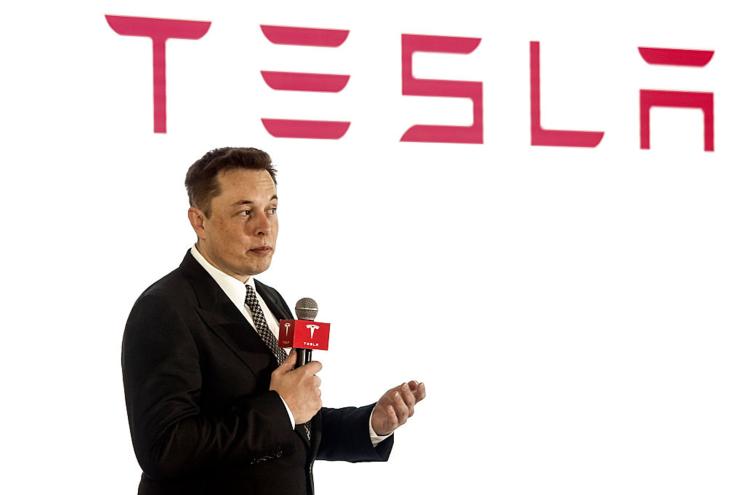 Elon Musk knowingly lied when he tweeted in 2018 that he was considering taking Tesla private, a judge reportedly ruled as part of a lawsuit brought by shareholders who are seeking billions of dollars in damages. According to court filings, a judge agreed with shareholders’ claims that Musk knowingly made false statements about securing funding to take the electric car maker private. The filings were submitted as part of an effort by shareholders to slap a temporary restraining order on Musk that would muzzle him and prevent him from making further comments on the matter, according to CNBC. Musk, who has launched a $41 billion hostile takeover bid to buy Twitter, alluded to the case during an appearance on Thursday at a TED conference in Vancouver, Canada, during which he referred to Securities and Exchange Commission regulators as “bastards.” “The SEC knew that funding was secured but they pursued an active, public investigation nonetheless at the time,” Musk said on Thursday. “Tesla was in a precarious financial situation. And I was told by the banks that if I did not agree to settle with the SEC that they would, the banks would cease providing working capital and Tesla would go bankrupt immediately.” Musk added: “So that’s like having a gun to your child’s head. I was forced to concede to the SEC unlawfully.” His August 2018 tweet sparked a firestorm on social media — and a rap on the knuckles from federal regulators. “Am considering taking Tesla private at $420. Funding secured,” Musk tweeted that day. The SEC charged Musk with fraud for his tweet, leading to $40 million in fines for Musk and his company, his stepping down as chairman of Tesla and a requirement that his tweets be vetted by company lawyers. Tesla stockholders — whose shares rose about 13% in the wake of the tweet, but then fell — filed a California class-action lawsuit. They are seeking a summary judgment. Musk’s lawyer, Alex Spiro, told CNBC: “Nothing will ever change the truth which is that Elon Musk was considering taking Tesla private and could have — all that’s left some half decade later is random plaintiffs’ lawyers trying to make a buck and others trying to block that truth from coming to light all to the detriment of free speech.”