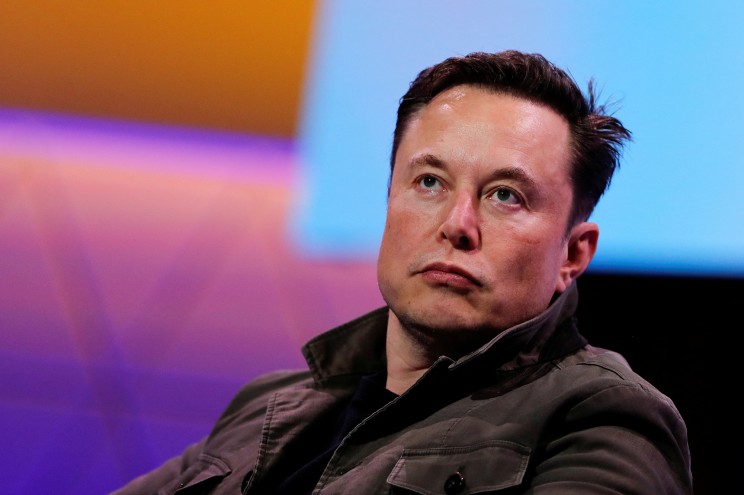 Tesla founder Elon Musk reportedly offered to pay a tech-savvy teenager to take down an account that kept tabs on his private jet due to concerns about his personal safety. Musk reached out to the 19-year-old college student, Jack Sweeney, to express concern about a Twitter account he runs called @ElonJet, which provides regular updates on flights of well-known figures by using publicly available data, Protocol reported. “Can you take this down? It is a security risk,” Musk reportedly wrote to him in a direct message on Twitter last fall. The pair reportedly exchanged several more messages, with Musk pressing for details on how Sweeney set up the bots and what he earned by operating them. Eventually, Musk offered $5,000 to delete the account so that “crazy people” couldn’t track his whereabouts. Sweeney counteroffered at $50,000, telling Musk the money would be “great support in college and would possibly allow me to get a car maybe even a Model 3,” according to Protocol. Musk reportedly said he would consider the offer, but eventually stopped responding. Sweeney and Tesla representatives did not immediately respond to requests for comment. Tesla reportedly dissolved its PR team last year. Musk is one of the world’s most recognizable business leaders. He’s also one of the world’s richest people, with a personal net worth of more than $240 billion as of Thursday, according to Forbes. The Tesla founder recently expressed concern about accounts tracking his travel. Earlier this month, Musk addressed the issue on Twitter after one of his followers, a Tesla investor, apologized for sharing a post claiming the billionaire planned to travel to Berlin, Germany. While the reports about the timing of Musk’s trip proved to be incorrect, the billionaire noted that accounts tracking his travel were “becoming a security issue.”