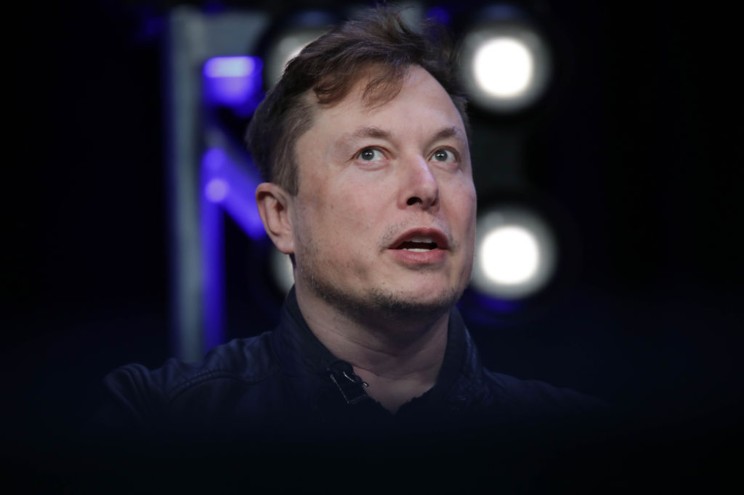 Elon Musk said SpaceX is prepared to maintain operations on the International Space Station – days after the head of Russia’s space agency bizarrely implied the ISS could crash to Earth following international sanctions against the Kremlin. Musk was responding to remarks by Roscosmos Director-General Dmitry Rogozin, who lashed out on Twitter last week after the Biden administration imposed a wave of sanctions that impacted Russia’s space industry. In a series of tweets, Rogozin suggested the ISS could plummet from orbit if Russia withdrew its cooperation from the joint effort. “If you block cooperation with us, who will save the ISS from an uncontrolled de-orbit and fall into the United States or Europe?” Rogozin tweeted in Russian, according to a translation. “There is also the option of dropping a 500-ton structure to India and China. Do you want to threaten them with such a prospect? The ISS does not fly over Russia, so all the risks are yours.” Musk replied to Rogozin’s thread with an image of the SpaceX logo – and later confirmed his firm would step in to assist if Russia withdrew its support in a way that endangered the space station. Musk also replied to a series of tweets detailing how SpaceX might aid the International Space Station if its Russian segment was detached, noting that it was a “good thread.” Russia is under mounting economic pressure as nations around the world implement sanctions in response to its invasion of Ukraine. Last week, President Biden noted that some of the sanctions would hurt Russia’s “aerospace industry, including their space program.” Despite Rogozin’s warnings, Russia has yet to withdraw its cooperation from the International Space Station’s operations. A NASA spokesperson confirmed the agency was still working with Russia’s space program for the time being, CNN reported. But the geopolitical tensions have already interrupted some international plans for space. On Monday, the European Space Agency said its plan to launch a 2022 mission to Mars in collaboration with Russia was now “very unlikely” due to the Kremlin’s actions in Ukraine. Over the weekend, Musk confirmed that SpaceX had deployed “Starlink” internet access in Ukraine at the request of its government.