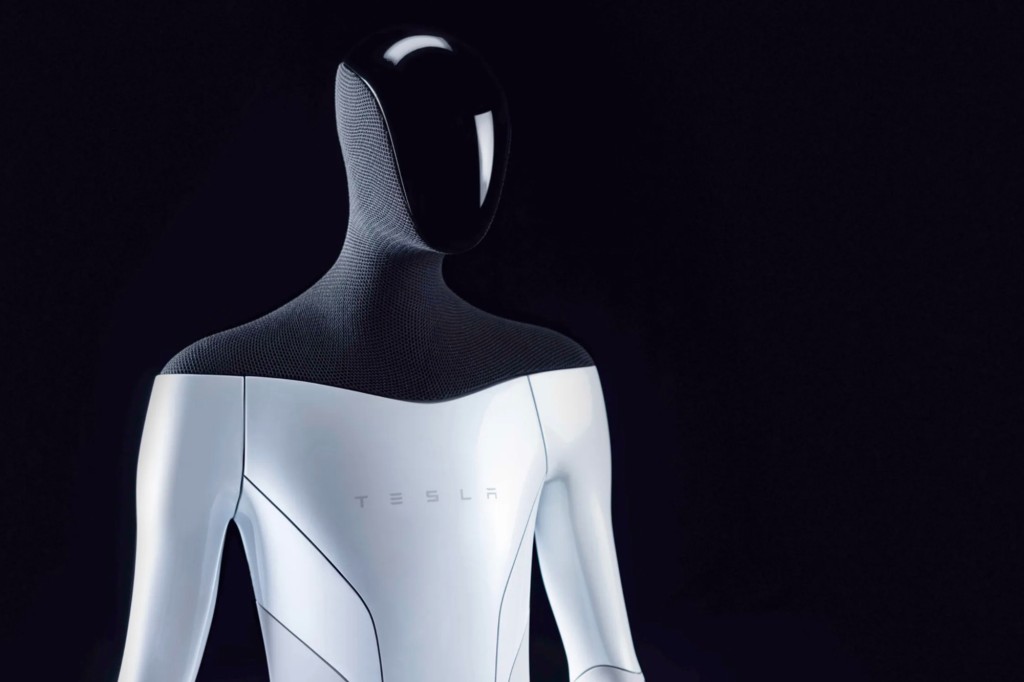 Tesla’s booming electric vehicle business could eventually take a backseat to another futuristic product in the company’s pipeline, according to founder Elon Musk. Musk made the bold claim about Tesla’s humanoid robot project, which is dubbed “Optimus” within the company and known as “Tesla bot” to the public. “So, in terms of priority of products, I think actually the most important product development we’re doing this year is actually the Optimus humanoid robot,” Musk said during a conference call with analysts on Wednesday afternoon. “This, I think, has the potential to be more significant than the vehicle business over time,” Musk added. The 5-foot-8, 125-pound robot is currently in development and could debut in prototype form this year. The robotics project raised eyebrows when it was unveiled to the public last August, with one analyst referring to the move as a “head-scratcher” that could irritate core investors as Tesla faces more competition in the electric vehicle sector. The Optimus robot will utilize the same cameras as Tesla’s “Autopilot” semiautonomous driving system. Musk previously said the robot would be capable of basic manual tasks and able to carry 45 pounds or lift 150 pounds. Musk told analysts the “Tesla bot” could have a major impact on the labor market once development is completed. “If you think about the economy, it is — the foundation of the economy is labor. Capital equipment is distilled labor,” Musk said. “So, what happens if you don’t actually have a labor shortage? I’m not sure what an economy even means at that point. That’s what Optimus is about. So, very important.” Still, Tesla’s robotics initiative is likely many years away from being as consequential to the company’s business as its vehicles. The company reported fourth-quarter sales of $17.72 billion in the fourth quarter. Tesla executives said they expect vehicle deliveries to grow by more than 50 percent in 2022.