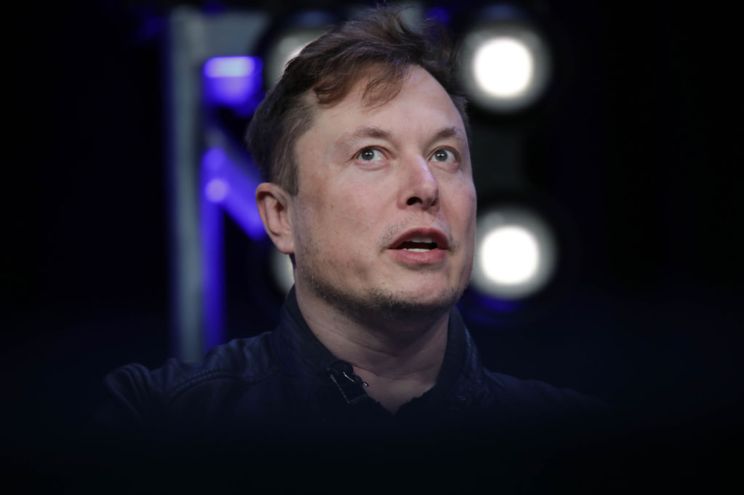 A geomagnetic storm had disastrous consequences for SpaceX’s latest effort to launch “Starlink” satellites into orbit. Elon Musk’s firm said it expects as many as 40 of the 49 brand-new Starlink satellites deployed in a launch last Thursday were destroyed. The cosmic storm struck just one day after a Falcon 9 rocket successfully launched the costly satellites into orbit. “These storms cause the atmosphere to warm and atmospheric density at our low deployment altitudes to increase,” SpaceX officials said in an update posted on the firm’s website. “In fact, onboard GPS suggests the escalation speed and severity of the storm caused atmospheric drag to increase up to 50 percent higher than during previous launches.” SpaceX does not disclose the exact cost of its Starlink satellites or launches. However, CNBC projected the firm could lose $50 million in the incident, based on SpaceX’s previous acknowledgement that launches costs about $30 million and the estimated cost to construct each satellite. The satellites that were unable to avoid the storm are expected to burn up in the Earth’s atmosphere. SpaceX said the satellites “pose zero collision risk with other satellites and by design demise upon atmospheric reentry—meaning no orbital debris is created and no satellite parts hit the ground.” SpaceX did not immediately return a request for further comment. The National Oceanic and Atmospheric Administration’s Space Weather Prediction Center had warned that geomagnetic storm conditions were “likely” on Feb. 2 and 3 following a solar flare. SpaceX’s update did not reference the warning. As of January, SpaceX had launched more than 2,000 satellites, with plans to launch tens of thousands more in the coming years. The satellite constellation will support the firm’s Starlink broadband internet service, touted as a source of low-cost, high-speed internet access for areas that were previously unable to access or afford it. Last week, SpaceX launched a premium tier of the service, which provides a noticeable boost to performance, but at a much higher price point. “Starlink Premium” costs $2,500 for equipment and an additional $500 monthly rate for service.