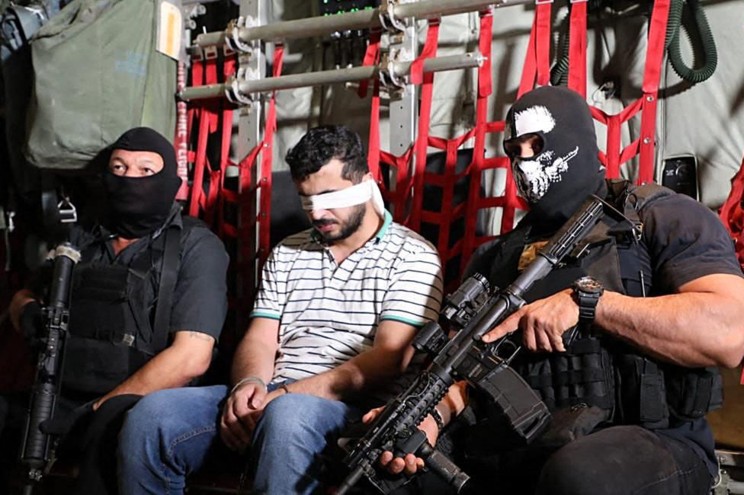 Shares of Ericsson tanked on Wednesday after its CEO said the Swedish telecom giant may have made payments to ISIS in an effort to gain access to the Iraqi market. CEO Borje Ekholm said in an interview that the company identified “unusual expenses dating back to 2018” when it purchased transport routes “through areas that have been controlled by terrorist organizations, including ISIS.” Ekholm’s comments to the Dagens Industri newspaper, which were cited by Bloomberg, sent shares of Ericsson down by more than 14% during trading as of Wednesday afternoon Swedish local time. The CEO said that the company hasn’t made a determination as to who was the “final recipient” of the money. Ekholm’s comments come just a day after his company released a statement indicating that it would “continue to invest significantly” in an internal investigation that began in 2019 of company transactions that took place between 2011 and 2019. Ericcson said it “found serious breaches of compliance rules” and the firm’s business ethics code that included “corruption-related misconduct.” Company employees who were operating in Iraq broke rules by “making a monetary donation without a clear beneficiary…funding inappropriate travel and expenses, and improper use of sales agents and consultants.” “The investigating team also identified payments to intermediaries and the use of alternate transport routes in connection with circumventing Iraqi Customs, at a time when terrorist organizations, including ISIS, controlled some transport routes,” according to the company. In 2019, Ericsson agreed to pay more than $1 billion to settle a Department of Justice probe into corruption, including the bribing of government officials that took place over many years in countries including China, Vietnam and Djibouti. Ekholm said he was inhibited from commenting on whether Ericsson informed the DOJ of his company’s findings from its internal investigation. A spokesperson for the U.S. Department of Justice did not respond immediately to a request for comment. “If new facts come to light or new information, we will for sure reopen the investigation and run it full speed ahead to investigate those matters,” Ekholm said. Reuters contributed to this report.