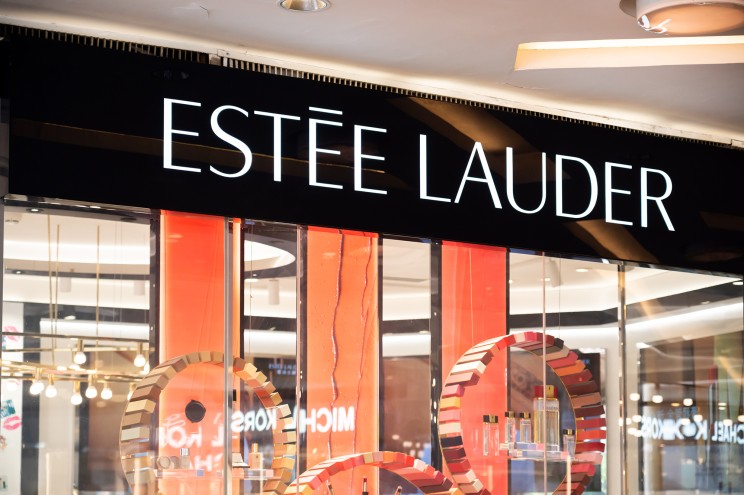 Estée Lauder has temporarily halted operations at all of its stores in Russia following the country’s invasion of Ukraine. In a note on its website Monday, Estée Lauder said it suspended “all commercial activity” in the country, including “closing every store we own and operate” as well as its brand sites. It also paused shipments to any of its retailers in Russia. “The Estée Lauder Companies continues to be devastated by the tragic invasion of Ukraine,” the company said. “We stand with all those that are suffering, including our employees and their families and the people of Ukraine.” The company said its “top priority” is the safety of all of its employees. During this time, it plans to support and compensate affected employees in both Russia and Ukraine. Estée Lauder is also maintaining “regular communication” with Ukrainian employees and is “offering relocation assistance for those who choose that measure of support,” according to the company. The move from Estée Lauder is the latest blow to Russia, whose invasion has already forced a growing number of global brands, including Airbnb, Visa, Mastercard, and Apple to pull out of the country. Inter Ikea Group and H&M Group also paused their Russia operations. Companies that haven’t yet paused or ended business operations in Russia are getting requests to do so. For instance, the New York State’s Common Retirement Fund, one of the largest public pension funds in the U.S., is urging companies like McDonald’s and PepsiCo to consider following suit amid the country’s ongoing invasion of Ukraine.