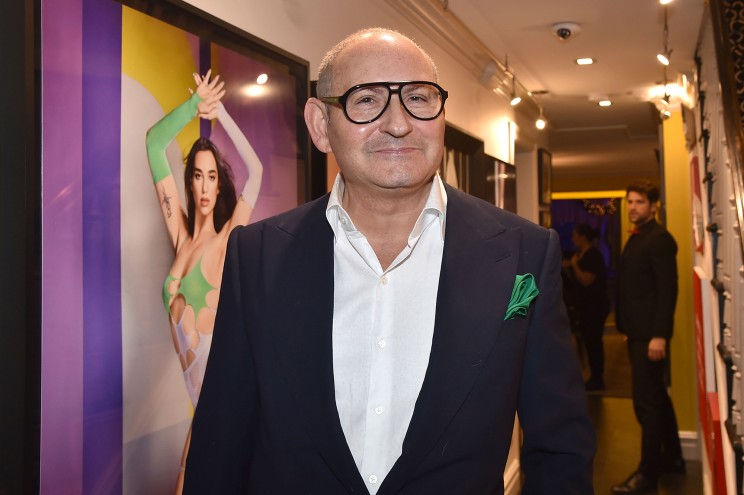 A top executive at cosmetics giant Estee Lauder has been suspended by the company over a post on his Instagram account that included mention of the N-word. John Demsey, the executive group president who is responsible for brand names in the company’s portfolio including MAC and Clinique, was disciplined for the post, which also included a joke about COVID-19, according to The Wall Street Journal. The now-deleted post was a meme which showed a mock-up of a book cover featuring Sesame Street star Big Bird with a photoshopped mask. Demsey’s Instagram account has over 73,000 followers. The company did not comment on the length and scope of his suspension. The divorced father of a teenage boy has been known to frequent the New York City party circuit with high-powered celebrities. Demsey graduated from both Stanford University and New York University’s Stern School of Business. He has worked in the cosmetics industry since the 1990s. He rose to become president of MAC Cosmetics in 1998 until 2006, when he was named global president for Estee Lauder.