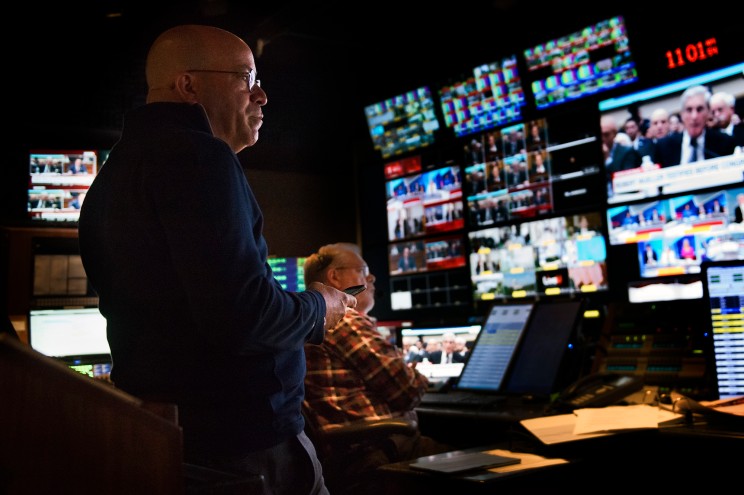 When former CNN chief Jeff Zucker stonewalled Chris Cuomo and refused to pay out the roughly $18 million that was on the remainder of his contract, Cuomo’s lawyers decided to go over his head: They went to AT&T, CNN’s owner, sources familiar with the matter told The Post. Cuomo’s lawyers argued AT&T was involved in selective enforcement, according to the sources. Zucker — who violated company policy by dating a colleague without disclosing it — was able to hold onto his cushy job, but Cuomo had gotten the boot for helping his brother, now-former New York Gov. Andrew Cuomo, navigate sexual harassment claims. Given those circumstances, Cuomo’s lawyers argued, AT&T should pay Cuomo the full $18 million he was demanding. But instead of paying up, AT&T forced Zucker to resign after Cuomo squealed on him to the telecom giant, sources told The Post. From a financial standpoint, it appears Cuomo hasn’t gotten the windfall he was seeking. Sources familiar with the matter say AT&T hasn’t coughed up the $18 million. But from another standpoint, he might have achieved some vindication. “It shows clearly CNN is a mess — and also misery loves company,” one source mused. AT&T and CNN didn’t return calls for comment. An attorney for Cuomo, Bryan Freedman, also didn’t immediately respond to a request for comment. After AT&T became formally aware of the situation with Zucker, it likely had to do something, sources said. “How do you fire a journalist who violates a policy while the CEO gets away with violating a policy?” said one source familiar with the matter. The PR fallout for AT&T – a company with a market capitalization of $175 billion – would have been far worse than any possible settlement that could still come with Cuomo, one source noted. Cuomo still wants to reach a settlement with CNN, sources said.