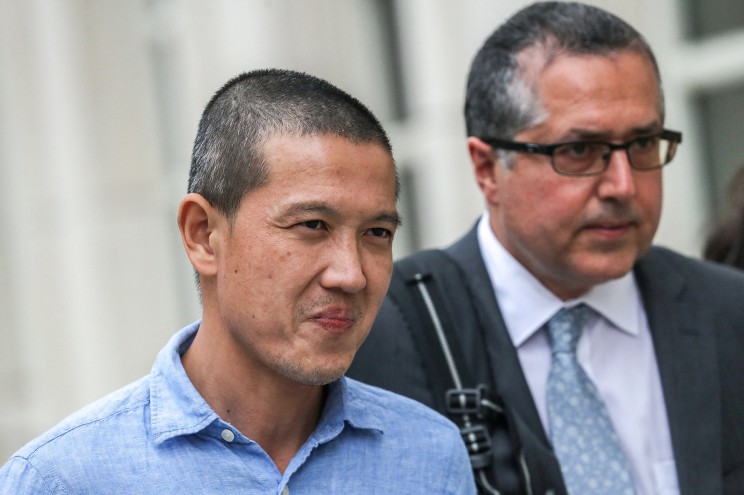 Former Goldman Sachs banker Roger Ng will soon face trial over Malaysia’s 1MDB corruption scandal, more than two years after he was first charged for his alleged role in an embezzlement scheme that resulted in an international embarrassment for the bank. Jury selection for Ng’s trial is set to begin on Monday, more than three years after the ex-banker was first arrested in Malaysia. Attorneys will deliver their opening arguments next week in Brooklyn federal court. Ng, Goldman’s former head of investment banking in Malaysia, faces federal charges of conspiracy to launder money and violate US anti-bribery laws. He has pleaded not guilty. He is the only Goldman employee to face trial for the plot, in which bankers are alleged to have helped pilfer billions from Malaysia’s sovereign development fund. It’s also alleged the bankers paid more than $1.6 billion in bribes to secure business from the 1MDB fund. Ng was first extradited from Malaysia to the US in May 2019, but his federal trial was delayed for years due to the COVID-19 pandemic. He faces up to 30 years in prison if found guilty on all charges. Prosecutors allege that Ng worked with fellow Goldman banker Tim Leissner and flamboyant Malaysian financier Jho Low to divert $4.5 billion from the 1MDB fund – some of which Goldman helped to raise through bond sales – to fund a lavish lifestyle. The scandal resulted in months of bad publicity for Goldman Sachs and touched some of the world’s most widely known individuals. Some of the misappropriated money was used to fund “The Wolf of Wall Street,” the star-studded film starring actor Leonardo DiCaprio. Low used more than $8 million to purchase jewelry for former Victoria’s Secret model Miranda Kerr, according to prosecutors. In one notable incident, Low hosted an extravagant Las Vegas birthday in 2012 featuring Britney Spears, who popped out of a birthday cake to serenade the financier. Leissner, who was a partner for Goldman Sachs’ Asia division, pleaded guilty to charges of conspiracy to launder money and conspiracy to violate the Foreign Corrupt Practices Act. He also agreed to forfeit $43.7 million and will be sentenced later this year. Leissner is widely expected to testify against Ng during the upcoming trial. Both Ng and Leissner have been barred from working in the securities industry. In January 2020, Low said assertions that he masterminded the plot to embezzle Malaysia’s sovereign development fund were “just wrong.” Low remains at large and was purportedly given asylum by a nation that has yet to be identified. Goldman Sachs eventually agreed to pay nearly $3 billion in connection to the scandal, including a $2.3 billion fine for violating anti-bribery laws. The bank finished repaying the funds in June 2021. with Post wires