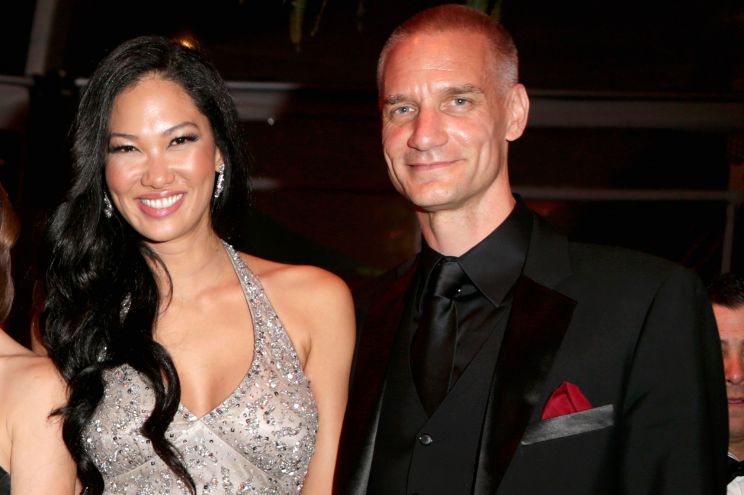 Former Goldman Sachs executive Tim Leissner is a “double bigamist” who was “married to two different women at the same time, twice,” according to the defense lawyer for his subordinate who is on trial for his part in a multi-billion dollar embezzlement scheme. Leissner, the estranged husband of fashion model and reality television star Kimora Lee Simmons, is the federal government’s key witness in its case against Roger Ng, the banker who led Goldman’s Malaysia division. The federal government alleges that Ng pocketed $35 million in kickbacks as part of a “brazen” scam. Ng worked with Leissner and Malaysian financier Jho Low to divert $4.5 billion from the 1MDB fund – some of which Goldman helped to raise through bond sales – to fund a lavish lifestyle, prosecutors allege. “Tim Leissner uses people,” defense attorney Marc Agnifilo told jurors on Monday in his opening statement in Brooklyn federal court, which was reported by Bloomberg. Agnifilo alleged that Leissner also had an “illicit” relationship with Jasmine Loo, who was general counsel at 1MDB. Loo fled Malaysia and is wanted by authorities there for her role in the scheme. Ng’s defense attorney told the jury that Leissner and Loo developed a “dark trust because of their illicit, intimate romantic relationship.” Leissner “uses women, he uses false intimacy, and now he’s trying to use my client to get him to do his jail time,” according to Agnifilo. Leissner, who pleaded guilty and forfeited $43 million, is testifying against Ng in order to get a reduced sentence. Ng faces decades in prison if he is convicted of money laundering and bribery. He and Leissner were both arrested and charged for their role in the 1MDB scandal. Agnifilo urged jurors to question Leissner’s credibility when he takes the witness stand, alleging that he secretly recorded co-conspirators involved in the scheme but was never able to find anything incriminating against Ng. “There’s no recording of Roger,” Agnifilo told the jury. “Not one.” Brent Wible, the federal prosecutor who is seeking to put Ng in prison, alleged Ng secretly agreed with Leissner and Malaysian businessman Jho Low to help take hundreds of millions of dollars raised for three bond deals tied to 1MDB that were originally intended for development projects in Malaysia, according to Bloomberg. “This was a scheme to steal $1 billion,” Brent Wible told the jury in his opening statement. “The defendant Roger Ng saw an opportunity to get rich by cheating.” But Agnifilo countered that the partnership prompted Leissner to pursue a high-flying life of luxury like Low and to seek out money to buy private planes, yachts and homes in Beverly Hills, just like the Malaysian financier, Agnifilo said. Leissner bought homes “for all the women in his life” and became a “mini version of Low,” he said.