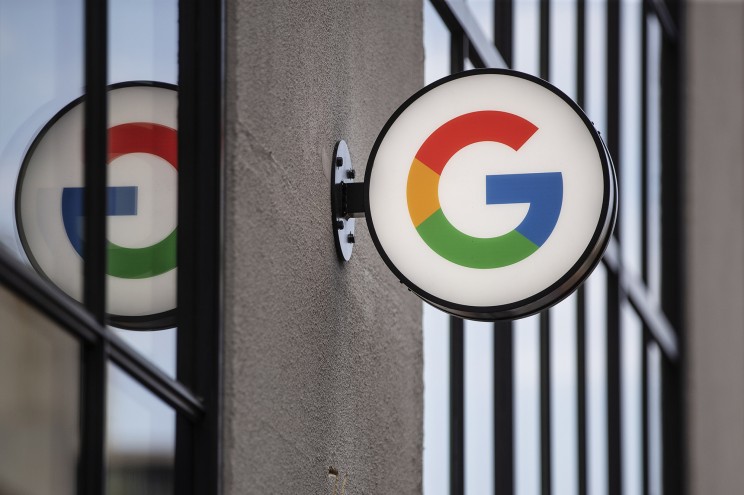 Two members of Google’s ethical AI research team left the company earlier this week citing “institutional rot” and what they claim is a policy of “maintaining white supremacy.” Alex Hanna and Dylan Baker said they submitted their resignations to Google and have joined the nonprofit Distributed AI Research Institute founded by former Google AI researcher Timnit Gebru. Their departure from Google was first reported by Bloomberg. In 2020, Gebru claimed that she was fired from Google after criticizing the company’s failure to diversify its ranks. The company denied Gebru’s claim, saying that she resigned after it refused to publish an academic paper that she wrote because it failed to meet its threshold for publication. Responding to the company’s rejection of her work, Gebru wrote on Twitter: “Nothing like a bunch of privileged White men trying to squash research by marginalized communities for marginalized communities by ordering them to STOP with ZERO conversation. The amount of disrespect is incredible.” Today’s my last day at Google. Starting tomorrow I’m joining @timnitGebru at @DAIRInstitute as Director of Research. On my way out, here’s some thoughts on the tech company as a racialized organization and the power of complaint. https://t.co/PQhAVo2r7M— Alex Hanna (@alexhanna) February 2, 2022 Gebru’s departure prompted others in the AI ethical research unit to resign last year in protest of the company’s handling of the situation. In February of last year, the company fired Margaret Mitchell, who was Gebru’s co-lead on the AI ethical research team. Hanna and Baker said the issues that arose which led to Gebru and Mitchell exiting persisted at the company. “I am quitting because I’m tired,” Hanna wrote in a blog post on Medium in which she alleged that Google was rife with “toxic problems.” “In a word, tech has a whiteness problem. Google is not just a tech organization. Google is a white tech organization,” Hanna wrote. Along with @alexhanna, I’ll also be leaving Google to join @timnitGebru at @DAIRInstitute as an engineer and researcher, starting at the end of the month! I wrote a little bit about my experiences and observations after four years at Google:https://t.co/XjucvdePAj— ✨dylan✨ (@dylnbkr) February 2, 2022 “More specifically, tech organizations are committed to defending whiteness through the ‘interrelated practices, processes, actions and meanings,’ the techniques of reproducing the organization.” “In this case, that means defending their policies of recruitment, hierarchization, and monetization.” Baker wrote in his Medium post that despite Google’s claim to want diversity, its “hiring demographics looked the same to me year after year.” A spokesperson for Google said: “We appreciate Alex and Dylan’s contributions — our research on responsible AI is incredibly important, and we’re continuing to expand our work in this area in keeping with our AI Principles.” The spokesperson added: “We’re also committed to building a company where people of different views, backgrounds and experiences can do their best work and show up for one another.”