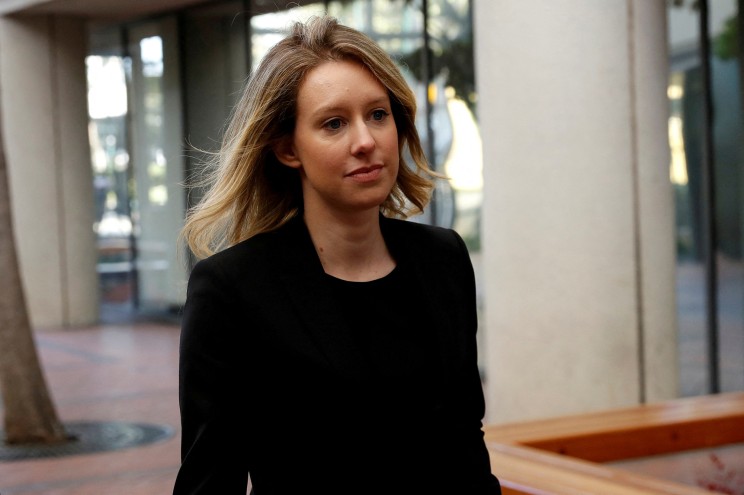 The posh home in northern California where disgraced ex-Theranos executives Ramesh “Sunny” Balwani and Elizabeth Holmes maintained their clandestine love affair for a decade has been sold. The house in the upscale Silicon Valley enclave of Atherton, Calif. was sold by Balwani this past January for $15.8 million — double what he paid to buy out Holmes’ part-ownership of the property four years prior, according to The Information. The 6,800-square-foot home at 227 Park Lane is a one-acre property that boasts five bedrooms, seven bathrooms, a stone courtyard, swimming pool, French provincial architecture, a gated entrance, crystal chandeliers, manicured gardens and a one-bedroom guest house. During her trial last fall, Holmes, who faces up to 80 years in prison after she was convicted of defrauding investors, testified that she and Balwani created a limited liability company to buy the home in July 2013. The couple paid $9 million for the home. In 2018, Balwani bought out Holmes, who owned a 50% stake in the LLC, for $7.9 million. The transaction came under sharp scrutiny from prosecutors at Holmes’ trial, in which Holmes testified that she had received no proceeds from the sale, according to the report. “The timing of the transfer of the property, the imminent charges [that Holmes was facing] and the fact that she received no consideration for the interest in the property…it sounds like a liability protection strategy,” tax advisor Robert Willens, told the publication, calling the sale “a red flag” for investigators. “Before an adverse judgment is about to be rendered and you are held liable for monetary damages, you want to clear out assets as quickly as possible.” At the time they bought the house, Holmes was CEO of Theranos, the now-defunct healthcare start-up that claimed it had developed a technology to allow people to perform blood tests on their own using a finger prick. Balwani was the company’s chief operating officer. Balwani is set to stand trial for his role in fraud and deception related to blood testing machines that never did what they were claimed to do. Like his former partner — who was found guilty on four counts of fraud in January and is out on $500,000 bail while awaiting sentencing — he faces multiple counts of wire fraud. Jury selection is currently underway in San Jose, Calif. During her trial, Holmes claimed her ex was physically, emotionally and sexually abusive. “He told me that I didn’t know what I was doing in business, that my convictions were wrong, that he was astonished at my mediocrity and if I followed my instincts I was going to fail,” she testified. “He would force me to have sex with him when I didn’t want to because he wanted me to know he still loved me.” She also alleged under oath that he exerted high degrees of control over her. Balwani is said to have told Holmes what to eat, estranged her from her family, and put her on a schedule that had her working seven days per week. According to Slate, he snooped on her text messages and hurled “sharp, hard objects” at her. Balwani has denied Holmes’ allegations. He has also pleaded not guilty to fraud charges. The federal government accused him of “making false claims concerning Theranos’s ability to provide accurate, fast, reliable and cheap blood tests and test results.”