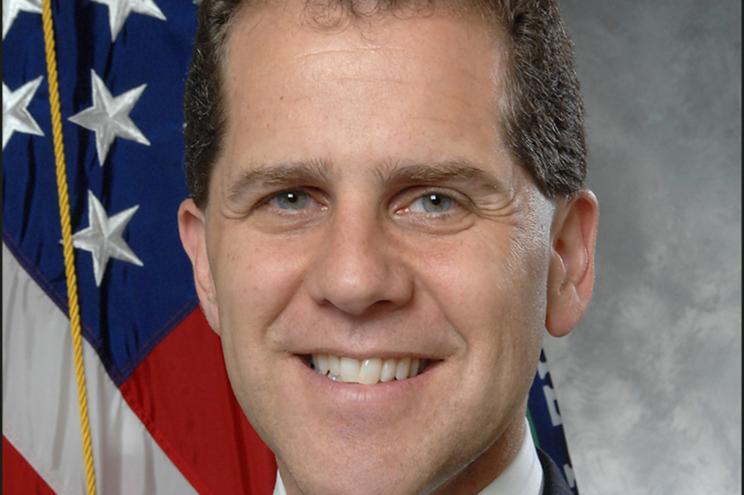 President Joe Biden said Friday he plans to nominate Michael Barr, the dean of the University of Michigan’s public policy school, to be the Federal Reserve’s vice chairman of supervision. The selection of Barr comes after Biden’s first choice for the Fed post, Sarah Bloom Raskin, withdrew her nomination a month ago in the face of opposition from Republicans and one Democrat: Sen. Joe Manchin of West Virginia. Raskin’s critics had argued she would apply the Fed’s regulatory authority to climate change and possibly discourage banks from lending to energy companies. But with Barr, Biden noted the importance of politics in a Friday statement that said his nominee had previously cleared the Senate on a bipartisan basis. “Michael brings the expertise and experience necessary for this important position at a critical time for our economy and families across the country,” Biden said. The Democratic president said that Barr “has spent his career protecting consumers, and during his time at Treasury, played a critical role in creating both the Consumer Financial Protection Bureau and the position for which I am nominating him.” Barr is the dean of Michigan’s Gerald R. Ford School of Public Policy. He was an assistant Treasury secretary for financial institutions during the Obama administration who helped design the 2010 Dodd-Frank regulations after the devastating 2008 financial crisis. Barr, a Rhodes Scholar who clerked for Justice David Souter on the Supreme Court, also served during the Clinton administration at the White House, the Treasury Department and the State Department. Despite those credentials, some liberal critics last year blocked Barr’s candidacy to become the Biden administration’s comptroller of the currency, a position that is responsible for regulating national banks. These critics viewed with suspicion Barr’s role on the advisory boards of the financial firms Lending Club and Ripple Labs. They also asserted that he had helped dilute proposals for stricter bank regulations during the Obama administration. But Ohio Sen. Sherrod Brown, the Democratic chairman of the Banking Committee, voiced full support for Barr. “Michael Barr understands the importance of this role at this critical time in our economic recovery,” Brown said. “I strongly urge my Republican colleagues to abandon their old playbook of personal attacks and demagoguery and put Americans and their pocketbooks first.” Others offer strong praise for Barr and say he appears well suited for the Fed position. David Dworkin, president of the National Housing Conference, which advocates for affordable housing, suggested that Barr’s understanding of Wall Street gives him the right mix of “centrist expertise and progressive policy views” to win confirmation in a closely divided Senate. Barr would be joining the Fed at an especially challenging and high-risk period for the central bank and the economy. The Fed is set to raise interest rates aggressively in the coming months to try to reduce persistently high inflation. Yet it will be extraordinarily difficult for Fed Chair Jerome Powell — who is awaiting Senate confirmation for a second term — to slow inflation by raising borrowing costs without also weakening the economy and perhaps even causing a recession. “This is about landing a very complicated plane on the runway smoothly,” Dworkin said. “It’s very hard to do.”