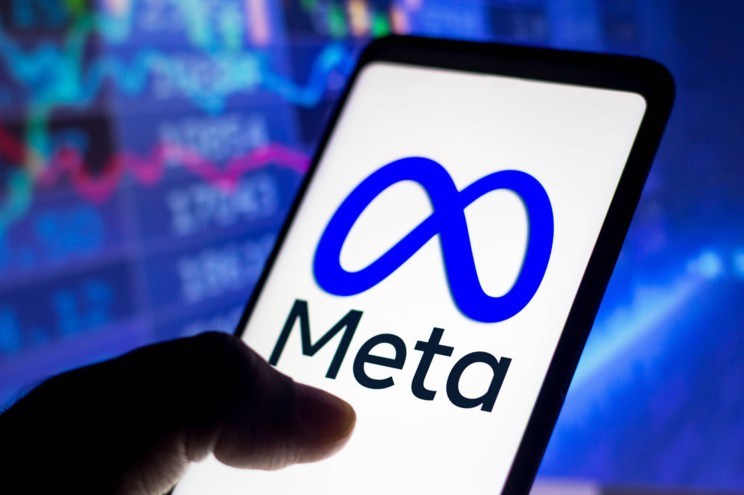 Facebook parent Meta fell out of the top 10 among the world’s most valuable companies by market capitalization after a string of brutal setbacks in recent weeks. Mark Zuckerberg’s social media giant was worth about $565 billion as of the Thursday market close — a stunning decline from just a few months earlier, when it ranked as the world’s sixth-most valuable company. Meta currently ranks 11th, trailing fellow tech firms such as Amazon, Apple, Alphabet and Microsoft, according to Bloomberg. Tesla, Berkshire Hathaway, Nvidia, Taiwan Semiconductor Manufacturing Company and Tencent have all moved ahead in the rankings. Shares are down more than 45% since hitting an all-time high of $384.33 last September, erasing more than $500 billion in market value during that period. The stock has fallen more than 30% over the last 30 days alone. The recent downturn coincided with the release of a dismal quarterly report that showed Facebook had posted a decline in its average daily user base for the first time in company history. Zuckerberg blamed the stagnation in user activity on increased competition from rival platforms such as TikTok. Meta lost more than $200 billion in value in a single day of trading following the report — which was the largest one-day drop in market value of any stock in US history, according to Dow Jones. The rout has also impacted Zuckerberg’s personal fortune. His on-paper net worth has plummeted during the company’s recent struggles. Zuckerberg is striving to rebrand the company as its core businesses of Facebook and Instagram weather a series of scandals — including congressional scrutiny of the impact of social media platforms on younger users. Facebook changed its name to Meta, in a move the company said was meant to reflect its shifting focus from social media to the broader “metaverse” of virtual and augmented reality. Meta’s Reality Labs division — the segment responsible for building its version of the metaverse — lost more than $10 billion in fiscal 2021 as the company ramped up investments. Zuckerberg’s attempt this week to rebrand Facebook employees as “Metamates” was widely mocked on social media. The embattled CEO unveiled the title change at an all-hands meeting. “Now is the right time to update our values and our cultural operating system,” Zuckerberg wrote on his Facebook page.