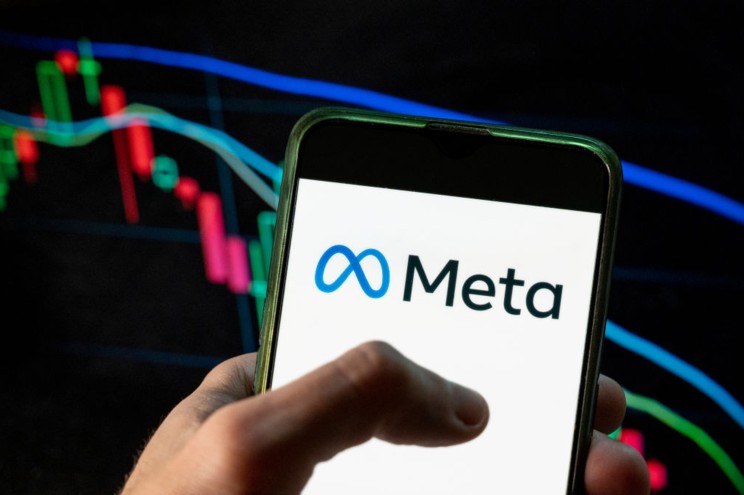 Facebook and Instagram owner Meta saw $200 billion of its market value vanish into thin air late Wednesday and early Thursday, showing that slowing user growth is more dangerous to Mark Zuckerberg’s social media colossus than any whistleblower. Meta shares were changing hands at $248.00 in pre-market trading early Thursday — about 23% lower than Wednesday’s closing price of $323.00. The corresponding $200 billion hole in Meta’s market value amounts to the largest one-day wipeout of a single company’s value in history. By comparison, $200 billion is more than the entire market value of companies like Netflix, McDonald’s, Morgan Stanley and AT&T — or the value of General Motors, Uber and Barclays combined. Analysts have attributed the shocking wipeout to several trends, but chief among them is the fact that Facebook’s user base has shrunk for the first time in the company’s history. In the last quarter of 2021, daily active users for Meta’s core Facebook product fell from 1.930 million to 1.929 million — the first time the company reported a drop in daily usage since its founding 18 years ago. During an earnings call Wednesday, Meta CEO Zuckerberg said competitors like TikTok have siphoned off users. “People have a lot of choices for how they want to spend their time, and apps like TikTok are growing very quickly,” Zuckerberg said. His comments were reported by the Washington Post. The company said most of its drop-off in usage was recorded in Africa and Latin America. The development could be a sign that Facebook’s effort to add as many users as possible appears to have reached its peak. And the company’s head-first dive into the metaverse — evidenced by its massive investments in augmented and virtual reality technology — has so far been a money loser. Facebook Reality Labs lost $3.3 billion in the quarter despite generating $877 million in revenue. The loss is just a drop in the bucket compared to the $33.67 billion that the company brought in last quarter from its targeted advertising on its social network. Zuckerberg sounded optimistic, telling shareholders: “Last year was about putting a stake in the ground for where we are heading; this year is going to be about executing.”