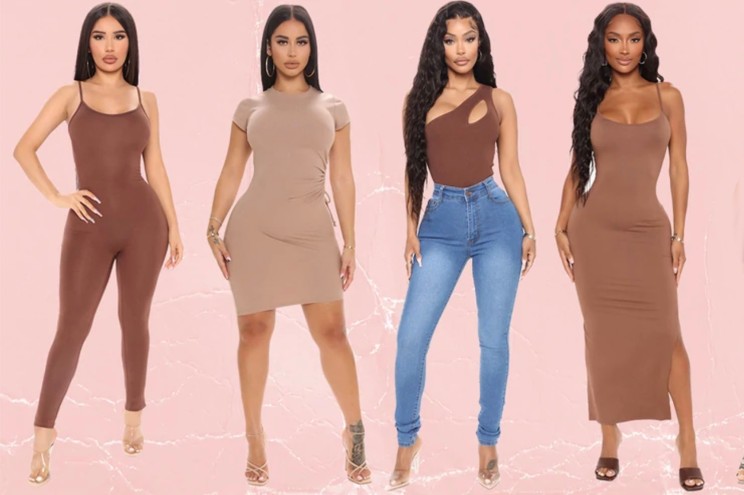 Online retailer Fashion Nova will pay a $4.2 million fine to settle claims that it suppressed negative customer reviews about its business, the Federal Trade Commission said Wednesday. The popular fast fashion brand is accused of using a third-party review management app that blocked customer reviews below “four stars” from posting on its website. Meanwhile, four- and five-star reviews were automatically published. The FTC said its complaint against Fashion Nova was its “first case challenging a company’s failure to post negative reviews as a deceptive practice.” The company allegedly withheld lower reviews from 2015 through 2019 using the third-party management system. “Fashion Nova misrepresented that the reviews on its website accurately reflected the views of all purchasers who submitted reviews to the website,” the FTC said in a release. “The proposed settlement puts provisions in place to address Fashion Nova’s deceptive practice and orders Fashion Nova to pay $4.2 million for harm consumers incurred.” As part of the settlement, the FTC said Fashion Nova has agreed to publish both positive and negative customer reviews in the future. The deal also bars Fashion Nova from making misleading claims about its reviews. Fashion Nova pushed back on the FTC’s allegations, referring to the claims as “inaccurate and deceptive.” A representative said the company never suppressed customer reviews and that the third-party software it used “inadvertently failed” to publish the lower ratings. “Fashion Nova is highly confident that it would have won in court and only agreed to settle the case to avoid the distraction and legal fees that it would incur in litigation,” the company said in a statement to The Verge. Separately, the FTC said it has warned 10 companies offering online review management systems not to improperly block negative reviews. Fashion Nova has exploded in popularity in recent years, with a heavy emphasis on social media and influencer marketing to drive business. Its notable celebrity endorsers included rapper Cardi B.