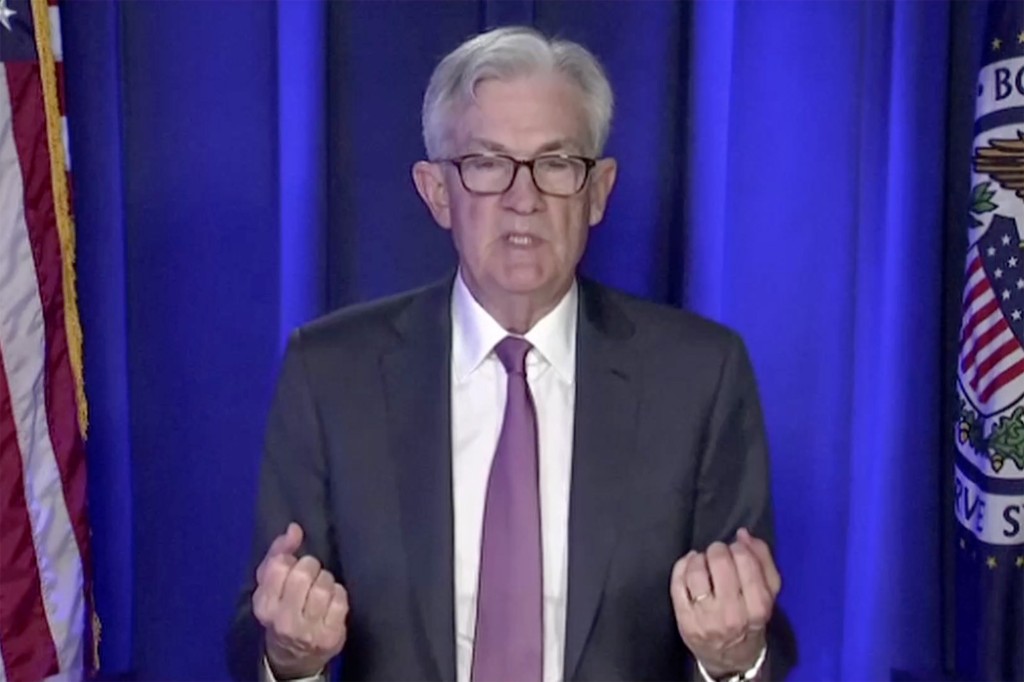 The Federal Reserve raised interest rates by 0.25% on Wednesday after a two-day policy meeting — the first time since 2018 that the central bank has hiked rates in an effort to get inflation under control. The Fed also indicated it will raise rates several times this year, a sharp about-face from its massive, credit-extending policies to aid the ailing the economy during the pandemic and a turnaround from earlier over the past year when the central bank insisted inflation was “transitory.” In response, US stocks screamed higher, with the Dow Jones Industrial Average ending the day up more than 518 points — or more than 1.5% — as investors took a Fed intent on tamping down inflation as a sign that prices wouldn’t spiral out of control. Jim Paulsen, chief investment strategist at The Leuthold Group in Minneapolis said that many investors may just be relieved the Fed is taking action. “Hearing the Fed finally ‘say and act’ to tackle inflation is somewhat calming for the investment community, and for Main Street struggling with higher inflation.” The Fed said its projected policy rate would hit a range between 1.75% and 2% by year’s end in a newly aggressive stance against inflation that will push borrowing costs to restrictive levels in 2023. Central bank officials also cited the ongoing Russian invasion of Ukraine, the COVID-19 pandemic, and supply chain disruptions as key factors in its decision. It adjusted its forecast for GDP growth this year, downgrading it from 4.0% in December to 2.8%. In a statement, the central bank said “ongoing increases” in the target federal funds rate “will be appropriate” to curb the highest inflation in 40 years. “We need to move away from very low interest rates,” Fed Chairman Jerome Powell told Congress earlier this month. “They’re not appropriate for the current situation in the economy.” On Wednesday, Powell reiterated those thoughts in his press conference after the central bank raised rates. He said the economy was strong — and that the bank would raise rates more aggressively in the future, if needed, to control inflation. “The way we’re thinking about this is that every meeting is a live meeting,” Powell said. “We’re going to be looking at evolving conditions, and if we do conclude that it would be appropriate to move more quickly to remove accommodation, then we’ll do so.” Higher interest rates means it will cost more to borrow money from lenders. The hope is that raising the rate will lead to less consumer spending on discretionary items, thus bringing down prices. Analysts have expected the Fed to raise interest rates in a bid to cool down soaring inflation, which rose to a four-decade high in February. The aim is to get inflation under control while avoiding a recession. That task has been complicated in recent weeks by the Russian invasion of Ukraine, which has roiled energy markets and caused further disruptions in the global supply chain. Federal data released on Tuesday showed inflation was still very high at the wholesale level last month, but at least it wasn’t accelerating. Producer prices were 10% higher in February from a year earlier, the same rate as in January. On a month-to-month basis, inflation rose 0.8% in February from January, versus forecasts for 0.9%. That’s a slowdown from January’s 1.2% month-over-month increase. Powell and his Fed governors anticipated that supply chain disturbances would resolve in time, bringing the Consumer Price Index lower before the end of the year. But observers now say that high levels of inflation are here to stay well into 2023. With Post wires