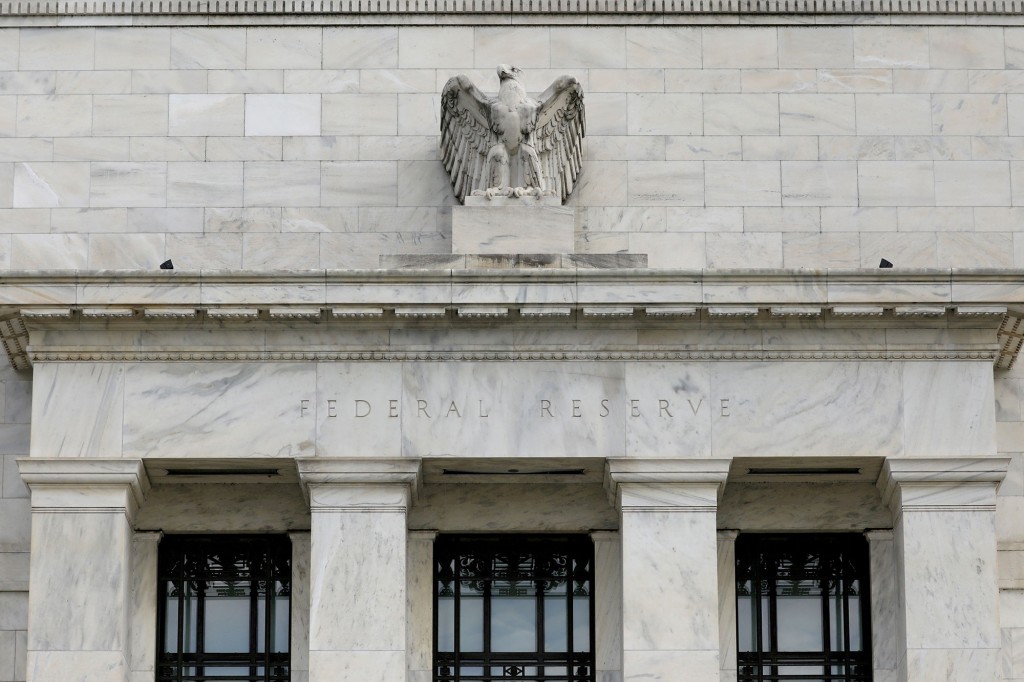 The Federal Reserve could implement a sharper interest rate hike than expected in the coming months if inflation continues running hot, Atlanta Fed President Raphael Bostic has warned. Bostic suggested the bank could pursue a half-percent hike for its benchmark interest rate, higher than the quarter percentage point widely projected to be announced at its meeting in March. “Every option is on the table for every meeting,” Bostic told the Financial Times last Friday. “If the data say that things have evolved in a way that a 50 basis point move is required or [would] be appropriate, then I’m going to lean into that … If moving in successive meetings makes sense, I’ll be comfortable with that.” The Fed is set to raise rates for the first time in more than three years as it aims to curb inflation. The central bank hasn’t implemented a half-percent hike to interest rates since the year 2000. Bostic reiterated his stance that the Fed will raise rates three times in 2022. Some prognosticators, including analysts at Goldman Sachs, are predicting four or more rate hikes for the year. Earlier this month, billionaire investor Bill Ackman argued the Fed needed to hike rates by a half-percent in order to “restore its credibility” as an effective check on inflation. Ackman said the higher-than-expected hike would “shock and awe the market, which would demonstrate its resolve on inflation.” Aside from the rate hikes, the Fed is ending bond purchases in March as it dials down on measures that were meant to prop up the US economy during the COVID-19 pandemic. The bank is under pressure to respond to inflation, which hit a four-decade high of 7 percent in December. US stocks endured a volatile week of trading after the Fed signaled a coming rate hike in March. But Bostic downplayed concerns about the wild market swings. “The reduction of accommodation should translate into tighter financial markets,” Bostic told the FT. “The developments that we’ve seen on that front are comforting in the sense that markets are still functioning the way they’re supposed to, and they are responding to conditions in ways that are rational and appropriate.”