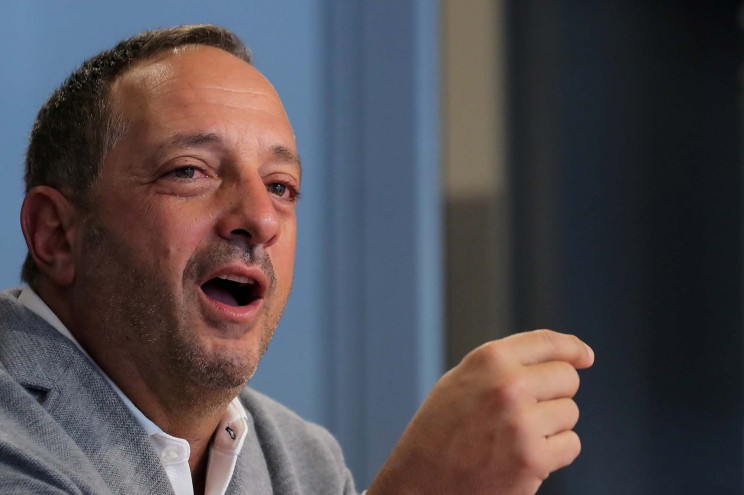 Federal agents reportedly raided the home of Citron Research founder Andrew Left last year as part of a sweeping investigation into alleged wrongdoing by short-sellers. The FBI seized computers from Left’s home sometime in the early part of 2021, Bloomberg reported. Left, the activist short-seller once dubbed “The Bounty Hunter of Wall Street,” told the news service that he does not know why he was targeted by the feds. “It’s very tough to defend yourself when you haven’t been accused of anything,” Left said. “I’m cooperating and I have full faith in the system and the First Amendment.” The Department of Justice has also subpoenaed records tied to nearly 30 investment and research firms with links to three dozen prominent short-sellers, according to Bloomberg. The list includes Melvin Capital Management founder Gabe Plotkin, Orso Partners’ Nate Koppikar, Jim Carruthers of Sophos Capital Management, Nate Anderson of Hindenburg Research, and Viceroy Research’s Fraser Perring. Perring and others who have had their records subpoenaed told Bloomberg that their companies haven’t been contacted by DOJ. “We will always cooperate with any such investigations and are happy to assist regulators in carrying out their duties,” Perring said. “All our reports are based on information that is publicly available, sourced from records that anyone at any given time could research or find.” He added: “Our most recent contact with the DOJ was in assisting an investigation into the fraud at a company that we had researched.” Short-sellers make money by borrowing and selling shares of companies that they predict will see their stock value fall. If and when the stock does dip, it can be bought back cheaper and then returned by the borrower to the broker, thus resulting in a profit. Some business leaders, including Elon Musk, have long decried short-selling, which is a legal form of securities trading.